1 in 4 use social media to shop online, but what other apps are worth downloading? 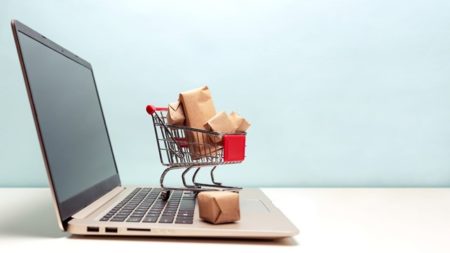 According to a recent study commissioned by Visa and conducted by RED C, one in four people in Ireland are using social media apps to shop online. The research shows 24% of people are now shopping on social media, with 45% saying they plan to purchase this way in the future. The appeal is clearly there as “Swipe Up Shopping” using social media apps continues to surge in terms of its popularity. But what other apps are worth downloading at the moment?

Thanks to the sophisticated smartphone devices of today, users can now perform a variety of functionalities on them, such as using social media apps to shop online. The options are comprehensive, though, with users all over the country turning to their devices to perform a wide variety of tasks. Some people use food delivery apps if they need lunch, you can find love online with a few swipes on apps like Tinder, and gamers can sample the best roulette games for Irish players using a smartphone also. The devices of today can perform an impressive array of functionalities on top of the social media apps which people are using to shop with already. There certainly isn’t a shortage of options.

With the Irish population downloading a large selection of apps at the moment, here is a look at some of the best options for smartphone device. All apps featured are available on both android and iPhone unless stated otherwise.

Keen to learn a new language or brush up on one you already know? If so, then Duolingo is a fantastic option. Offering bite-sized lessons in what is an easy to use app, Duolingo is a fun and friendly way to learn languages. The app caters for the likes of Italian, Portuguese, Spanish, Swedish, Danish, Dutch, French, and German, alongside a whole host of other languages. You can even learn Esperanto and Klingon, too.

A popular app with sports lovers in Ireland, Balls.ie not only keeps you posted on the latest news and views from a variety of different sports, but it also provides great comical value thanks to its selection of hilarious GIFs, memes, videos and all-round funny material which gets shared on a regular basis.

One of the most popular dating apps in the country, Bumble is a tad more interesting than Tinder as it gives females the power. Only the ladies can talk first, eliminating any odd interactions and keeping any strange characters from bombarding someone with endless messages. If you’re keen to find love, then Bumble is a decent option instead of Tinder and the like. 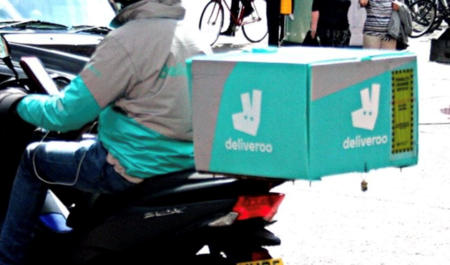 Only available in certain areas at the time of writing, Deliveroo is one of the popular food delivery apps we mentioned above. Popular in cities all around the world after being founded by Will Shu in 2013 in London, Deliveroo makes food ordering easy. At the touch of a few buttons, you can have your favourite local grub delivered to your door.

The weather can change in an instant in Ireland, making the need for weather apps like Met Eireann a necessity at times. The app is easy to use, it checks for various weather warnings, and generally has you covered ahead of any day trips or outdoor adventures you might have planned.

Whether you’re looking for a new or a used car, Done Deal is the place to check out first. With more cars for sale than anywhere else in Ireland, it’s a trusted marketplace with a huge community of users.