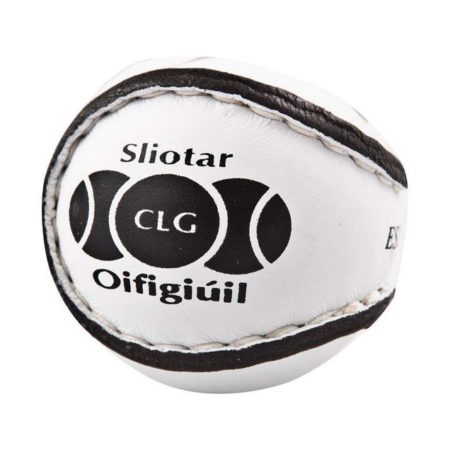 All-Ireland winner Shane Dowling has warned his native Limerick that they will not have things all their own way in the All-Ireland Final against Cork.

The Na Piarsaigh man spoke exclusively to BoyleSports’ Leon Blanche ahead of the Croke Park showdown on Sunday and thinks Cork are overpriced to deny Limerick the Liam MacCarthy Cup for the second year in a row.

He said: “Cork are 3/1 and they’ve had some character-building wins over their last couple of games against Clare and Kilkenny. They are too big a price for me. Obviously the experience of Limerick I would like to think will tell and I know they won the last meeting by eight points, but if Cork hadn’t missed that penalty, we would have seen a different result. The gap in the betting is too big for me and I can’t see it being a big scoring difference, so Cork +4 in the handicap at 6/5 is great value.”

Dowling however earmarked Seamus Flanagan as a threat to find the back of the net first if the Rebels put too much focus on picking up other threats in the Limerick side.

“Seamus was really good the last day against Waterford, he used the space well and got four points from play. If Limerick are going to win, they have to get a lot of ball into the full-forward line and get some return. I think Seamus is the man that can give them the most return out of the three and he could well end up as RTÉ’s Man of the Match at 11/1.

“I think it’s going to be a close game and Sean O’Donoghue at 33/1 would be my selection from Cork. He was top-class against Limerick in the Munster semi-final and looks good value if he can overcome his monumental task this Sunday.”