The team at the Viatris, Little Island site have recently won three national industry awards in the areas of operational excellence, sustainability, and supply chain development.

The Operational Excellence Awards aim to recognise and reward the individuals, teams and organisations who have made a commitment to achieving operational excellence and business transformation. The award for manufacturing was judged across several categories including operational efficiency, innovation, quality standards and budgetary efficiency.

Adding to this, the site was also named ‘Green Manufacturer 2021’ at the Green Awards for the second year in a row based on their demonstration of best environmental practice in the running of the local manufacturing plant.

The Green Manufacturer award was open to all manufacturers in Ireland with over 50 full time employees, and was judged across the following criteria:

These awards join the ‘Supply Chain Achievement Award’ that the Cork API site won as part of the national Pharma Industry Awards earlier this year. This award recognises organisations in Ireland’s pharma industry that has implemented a secure supply chain and logistics strategy.

“It is with a great sense of achievement that colleagues at the Cork facility celebrate all three accolades that the site won this year, and we are especially proud to have won the ‘The Green Manufacturers Award’ for a second year running.

Through the focus on an environmental awareness and sustainability strategy the Cork site has experienced considerable reductions in water usage, energy, and the generation of waste. The site has also delivered some significant biodiversity and sustainability community projects.

Moreover, the compelling supply challenge faced in late 2019 into 2020, with a sizeable increase in product to be manufactured, tested, and released, is recognised in the ‘Supply Chain Achievement Award’.

Success in the drive to continuously improve in each of the three areas of ‘Operational Excellence’, ‘Green Manufacturing’ and ‘Supply Chain Achievement’ has delivered numerous benefits to the overall strategy of the Cork site.

These awards are testament to the efforts of all our colleagues at the Little Island site, who continuously strive for excellence, and have a relentless focus on delivering the Viatris mission to serve patients by providing access to high quality and trusted medicines. We deliver the standard of excellence because that is our commitment and promise to our patients around the world, who rely on the medicines we produce”. 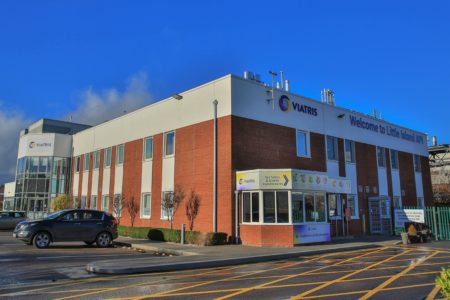 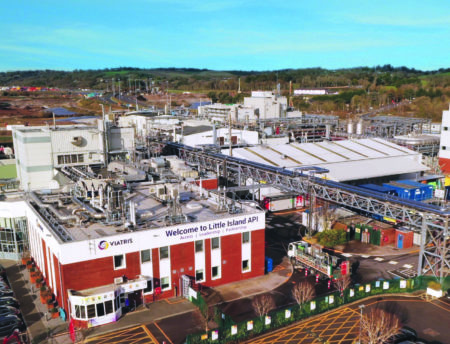 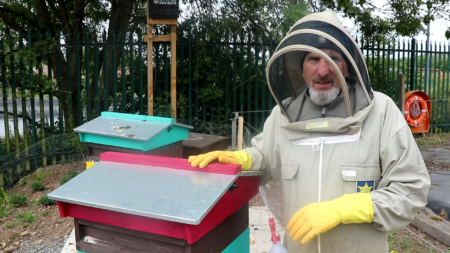 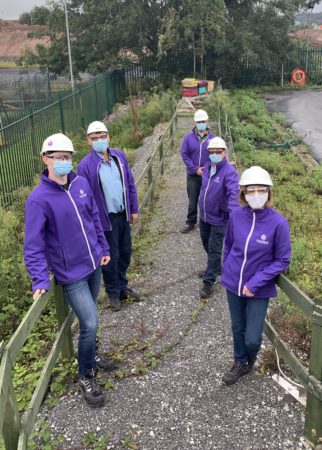