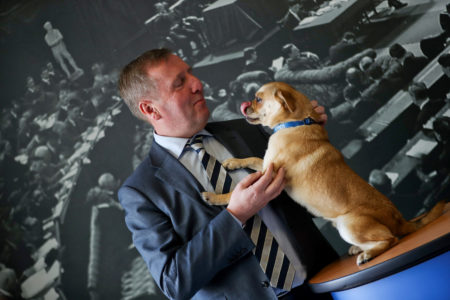 Deputy Creed made his comments in light of recent revelations that Facebook had purposely hidden disturbing research about how teenagers felt worse about themselves after using its products [1].

Deputy Creed, who represents Cork North West, is calling for transformative regulation that puts safety and transparency at the forefront of our approach to these challenges.

“The detrimental consequences of toxic social comparison for young people’s mental health, particularly for teenage girls, confirms what many parents have increasingly suspected in recent years with their own children.

“The CEO of Facebook has himself actually pushed the onus back to legislators for providing a safer environment for young people [2]. We should take up that challenge now and leave social media companies with no choice but to put children’s safety online above profit and engagement.”

Acknowledging the progress being made in this area both domestically and in Europe, Deputy Creed said the legislative response needs to be swifter and substantially more robust.

“In Ireland, the Online Safety and Media Regulation Bill before the Oireachtas is one small first step with the creation of an Online Safety Commissioner. In Europe, the Digital Services Act goes a step further in terms of transparency requirements through an obligation to disclose details to regulators about their services, algorithms and content moderation practices. But neither have yet been passed, nor go far enough to address the root of the problem by punishing harm and ingraining best practices.” 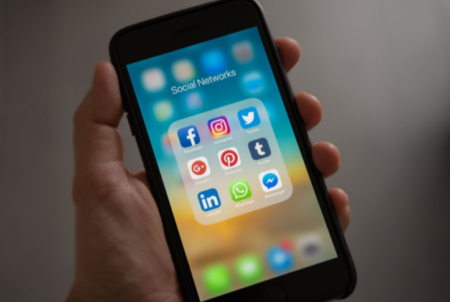 Deputy Creed said that Ireland should take the braver immediate step of becoming one of the world leaders in safeguarding children’s safety online.

“Australia and Germany have demonstrated that tough and novel measures can be taken to combatting issues for online bullying [3] and hate speech [4] respectively that shifts the burden squarely back to the companies. Similarly, we should put in place a system whereby companies would have 24 hours from receiving a complaint to remove infringing content or face a large fine akin to that available under the General Data Protection Regulation.

“Adopting such a model in Ireland would require careful consideration about the types of content that needs to be regulated, but it would also serve to focus our efforts in this country about how our children can be detrimentally affected by their use of social media.

“Ultimately, it is the mental health of our children at stake. Time is of the essence,” Deputy Creed concluded.