How to apply for Texaco Sports Funding in Cork

Valero Energy (Ireland) Limited – the company that markets fuel in Ireland under the Texaco brand – has announced that its Texaco Support for Sport initiative will be held again this year. 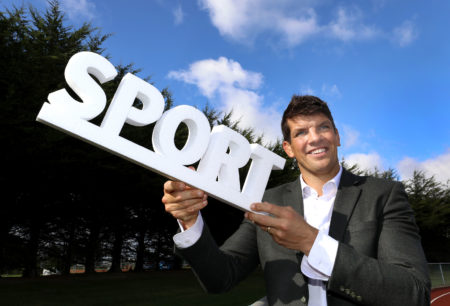 Open to sports clubs across the 26-counties, irrespective of sporting discipline, size, membership, age, cultural appeal or gender – including clubs that may have made an unsuccessful application previously – the initiative sees a fund of €130,000 being set aside for distribution to sports clubs on a twenty-six, county-by-county basis.

Last year, the successful county winner to receive a €5,000 award was Riverstown Amateur Boxing Club in Glanmire who applied under the scheme for funding to ‘upgrade the floor and renew equipment in its strength and conditioning area’.

Launching the scheme this year, James Twohig, Director of Ireland Operations, Valero Energy (Ireland) Limited said: “At a time when many sports clubs have had to weather difficulties and limitations of one kind or another, the Texaco Support for Sport initiative opens up an avenue to funding for those that need it most.”

Information and rules governing the operation of the scheme can be viewed online at www.TexacoSupportforSport.com, the most important requirement being that applicant clubs be properly constituted and hold a valid Games & Sports Number (GS Number) issued by the Office of the Revenue Commissioners and featured on a recent list published by them on 30th June 2021.

Open for applications from now until 31 December 2021, adjudication will take place in January 2022.