Summary: The quickest method of finding a list is to Google “Peace Commissioner + the name of your town” OR to use a “Commissioner for Oaths”, which is slightly higher title that is easier to find. There are varying levels of service available in the competitive market; for example one Commissioner specialises in being open until 8pm and home visits, which is convenient for busy people 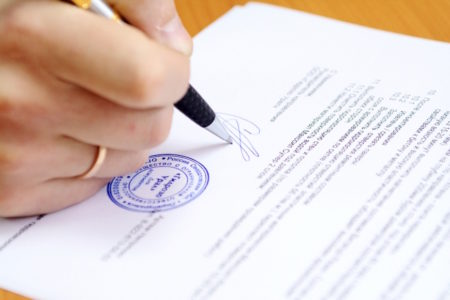 Reduction in powers over time

Search warrants can be issued to Gardai under the Road Traffic Act 1961, Misuse of Drugs Act 1977, Control of Dogs Act 1986, Customs and Excise (Miscellaneous Provisions) Act 1988, Prohibition of Incitement to Hatred Act 1989, Video Recordings Act 1989, Firearms and Offensive Weapons Act 1990. However, the powers to issue summons and warrants are rarely used these days following Supreme Court challenges about the Constitutionality of a non-Judicial personage performing quasi-Judicial functions. Applications for warrants are now normally made to the local District Court Judge, so Peace Commissioners focus on dealing with the general public whose documents would usually be Statutory Declarations or Certified copies only.

Peace Commissioners are private individuals, they are not paid by the Government or State, as such, most would have day jobs, and might not be able to answer their phones instantly or may not be at home during the daytime. There is no online listing for the entire country, and there may be GDPR concerns in publishing such a list.

Where to find a Peace Commissioner in Cork?

Most Peace Commissioners do not advertise. In the past, you could recognise them by the use of the letters P.C. after their name, but this practice seems to have become less common. To find a P.C. in the present day, the quickest method is to Google “Peace Commissioner” followed by the name of your town for example “Peace Commissioner Cork” https://www.google.ie/search?q=%22peace+commissioner%22+cork. Many other lists will indeed names of people who have moved or passed away, but Googling will highlight the most active Commissioners in the Cork area or if your document is a “Statutory Declaration”, you can choose to have it signed by a Commissioner for Oaths, even if that is not specified on the document. “Commissioner for Oaths” is a slightly higher title insofar as a Commissioner for Oaths can also sign Affidavits. There are various different providers with different levels of service; for example there is one provider who specialises in opening until 8pm. There is plenty of choice in the marketplace.