Local businessman Neil Kenefick has been named honorary consul. The consulate is located at Dosco Business Park, South Douglas Road, Cork. 63 year Mr Kenefick from Currabinny has a long involvement with the Dosco brand which was established in 1884 by Denis O’Sullivan and was previously known as D O’Sullivan & Company. Still in business today, “Dosco is Ireland’s only remaining brush manufacturer”, according to its website.

Around 3,000 Estonian citizens live in Ireland, according to Estonia’s Ministry of Foreign Affairs. The new office will make it easier to provide consular services to Estonian citizens in the region – which will cover the counties Clare, Cork, Kerry, Limerick, Tipperary and Waterford.

“By adding an honorary consul in Cork, we are expanding the reach of our network of honorary consuls, which helps us to improve the provision of consular services to our citizens abroad and work towards practical cooperation between the entrepreneurs of Estonia and Ireland.”

“Every new honorary consul expands Estonia’s diplomatic reach worldwide and increases our influence and network. Considering the size of the Estonian community in Ireland, the honorary consul will help us provide more efficient assistance to our citizens,” 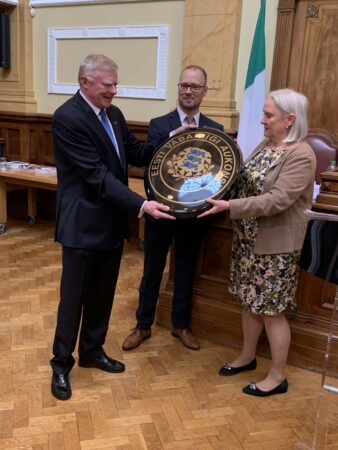 The plaque which will appear at the new Cork Honorary Consulate 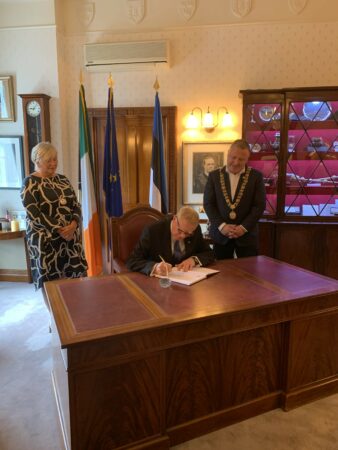 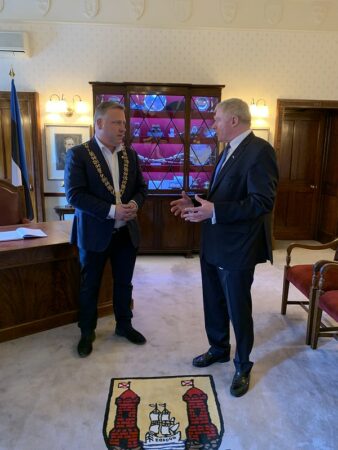 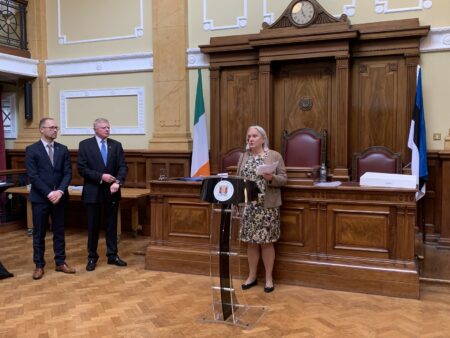 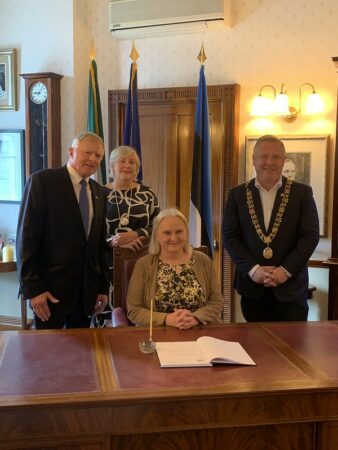