Sinn Féin TD for Cork South-Central, Donnchadh Ó Laoghaire, has called on the Government to commission a thorough investigation of the grounds of the former mother and baby home at Bessborough.

Ó Laoghaire made the call in the Dáil yesterday evening whilst speaking in support of a Sinn Féin amendment to the Institutional Burials Bill which would place an obligation on Government to ensure a thorough examination of burial lands.

“On Sunday, I attended a commemoration at the site of the former mother and baby home at Bessborough.

“The relatives of those who were born, lived and died in Bessborough are still seeking answers.

“It is impossible to properly memorialise a site, if we do not fully know what happened there.

“Many people believe, not without basis, that some of the many children who died in Bessborough may be buried on the grounds.

“The report of the Commission of Investigation into Mother and Baby Homes found that 31 women died at Bessborough between 1922 and 1998, as well as 923 infants. The Commission could find burial records for only 12 women and 64 infants. The burial places of 19 women and 859 infants remain unknown.

“Their story needs to be told. The Minister and his Department have a key role in establishing what happened at Bessborough and where these mothers and children are buried.

“I am today reiterating my call on the Government, to commission a thorough investigation of the grounds at Bessborough. Survivors and relatives or those who lived and died at Bessborough deserve to have their concerns listened to. They must not be cast aside or ignored.“ 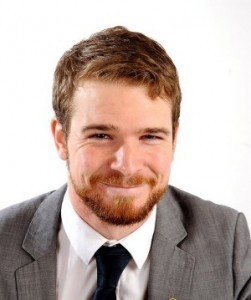