CORK JOBS: It is the best time to find employment since 2019 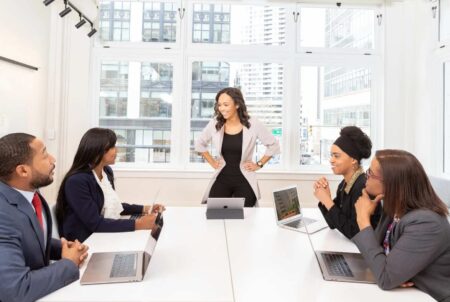 Is now the best time to apply for a job in Cork? Find out how much the economy has improved over the past year and what sectors are hiring the most.

CORK JOBS: It is the best time to find employment since 2019

The past year or so has seen Cork make a strong resurgence after nearly 2 years of economic hardship brought on by the COVID-19 pandemic. After 2 years of uncertainty, people are finding themselves employed, and the economic future of Cork and Ireland hasn’t looked this bright for a long time.

For many hopeful employees, even first-time employees, it’s the moment to make an engaging CV and go and apply for a well-paying job. The current state of the job market means anyone affected negatively by the pandemic can begin to get back on their feet.  Multiple international companies have invested in Ireland and specifically Cork as well. This year alone companies like Aldi, Veolia, Munters (formerly known as Edpac), and Inland Fisheries Ireland have created hundreds of jobs for the residents of Cork.

Then you have the mainstay. Apple offices in Cork have produced many employment opportunities in Cork since 2016. That year, Apple opened its first-ever office in Ireland, which has since become one of its biggest centres outside of California. The Cork office has over 9,000 employees, and it’s on track to expand even further. It also serves as a hub for Apple’s operations in Europe, Africa, and the Middle East.

Apart from Apple, other software and tech positions can be found in Cork, and that’s how the unemployment rate has fallen over the past year.

There are also positions open in foundations and hospitals that are opening up. The city offers a variety of jobs from construction to marketing, and it’s the perfect place for someone who wants to work hard and make a difference. Cork offers plenty of opportunities to learn new skills, whether you want to work in finance or IT.

At the moment, the company that has produced one of the largest surges in new jobs in 2022 has been TELUS. Telus International Ireland created 300 new jobs in February 2022—a significant increase over its previous hiring numbers, which averaged closer to 100 positions per month since October 2021. These jobs have been created at the offices in Cork as well as in Dublin and Mayo.

For those wondering if Cork can keep producing these high employment numbers, the city is the fastest growing in the whole of Ireland. That’s good news for people who are new to the workforce or trying to return to it. The city offers a variety of jobs from construction to marketing, and it’s the perfect place for someone who wants to work hard and make a difference. Cork is a great place to be if you are looking for an affordable place to live. The average house price in Cork is €200,000. This is significantly less than the national average of €300,000.

According to a recent report from the National Statistics Office, Cork’s unemployment rate has fallen by 1% from January 2022 to February 2022. The number of people in Cork looking for jobs is at its lowest level since February 2020, at 4.2%. Not many economists in the middle of 2020 could have predicted how the economy would improve.

These new positions will be filled by people who are new to the workforce, and these workers will likely stay with their employers long enough to see them through an economic upturn. This is good news for the people of Cork and Ireland. It’s also an important reminder that new workers can help their employers weather economic downturns. The jobs being created in Cork are of all types, from management positions to entry-level positions. 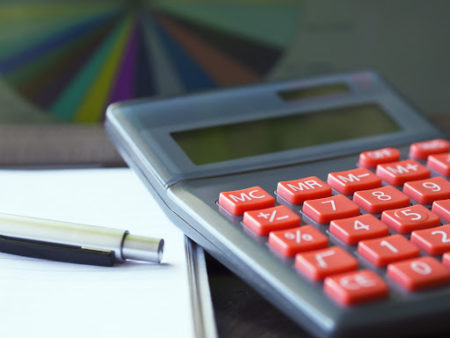 Additionally, Ireland’s GDP increased by 10.8% in the first quarter of 2022 compared with last year’s performance during the same period. This is good news for employers as well because it shows that people are willing to spend money on products and services they need even though they’re still out of work.

What does all of this mean for the future of the economy in Ireland? Will the economy keep improving, or will it eventually collapse, and the country return to another economic depression?

Unfortunately, some experts have stated that Ireland will go into a recession by autumn. However, many economists are predicting the GDP of Ireland will continue to grow in 2022, and even in 2023. Due to the inflation that has hit the world economy over the past months, growth has slowed down. Despite this, there is plenty of optimism for the Irish economy.

JOBS, NEWS
What Is the Right Kind of Experience for a Gaming Regulator Head?
Previous Post
Top Global Energy Management Award for Cork’s Tyndall Institute
Next Post
Tweets by @TheCork_ie