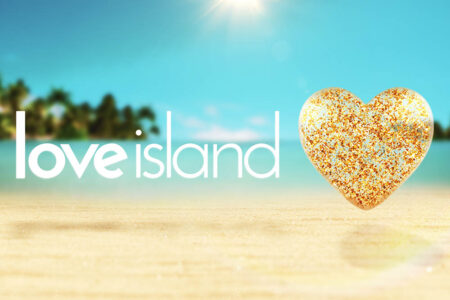 Find out how Hannah Elizabeth, the star of Love Island series 1 met the love of her life and check out what she’s got in the store for you!

Hannah Elizabeth is one of those girls that steals the hearts of people wherever she goes. Thus, it’s no wonder that when she appeared in Love Island series 1, she became a favorite of the whole nation.

This diva not only has killer looks, but also a personality that’s hard to resist. On Love Island, she got together with Jon Clark, a handsome fellow from Essex, who later on married her.

But, are these two lovebirds still together? What happened to them? And most importantly, what is Hannah Elizabeth up to nowadays? Read on and find out! 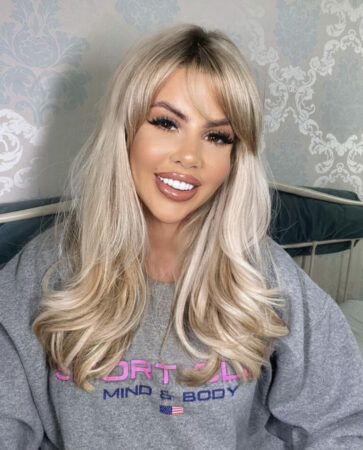 The thing you probably want to know first is whether Hannah Elizabeth is still with Jon Clark, whom she met on Love Island series 1. If you’ve hoped the two are still together, we’re sad to break it to you, but they broke up a couple of years ago.

Hannah says that she can get a bit frustrated when she gets asked about Jon because she was in a relationship with him 7 years ago.

Nowadays, she’s spending her time with her son, Reggie, and her new boyfriend, Frank Major, whom she says he’s the love of her life.

So, who’s Frank Major that Elizabeth is talking about so much with such passion? Frank Major was a contestant on the hit show The Only Way Is Essex, but unlike Jon, Hannah didn’t meet him on a reality TV Show.

The two have been best friends for almost a decade, up until recently, when they sensed a spark between them and became lovers. Hannah says that she’s never been happier in a relationship and that she plans to move to Essex next year to live with Frank.

She also plans to bring her two-and-a-half-year-old son Reggie with her, who, according to her, is mischievous but has his mom’s loving personality.

What Hannah Thinks About the Latest Love Island Series

But what about the latest Love Island series? Does Hannah Elizabeth watch the new episodes?

Not only does she watch the new episodes, she loves them and admits that she’s completely addicted to them! Her favorites are Ekin-Su and Davide, for which she thinks that they are absolute winners.

Hannah also says that she’s more than happy to see that Ekin-Su and Davide are getting their own show after their appearances on Love Island, the show which also helped her career bloom.

So, how did Hannah Elizabeth’s career change after her appearance on Love Island? The diva says that after Love Island, everything changed for her.

Firstly, she had a lot of support from ITV after the show, which meant a lot for her as she was able to keep in touch with producers and do the Love Island: Aftersun. This is a spinoff of the original series, which features exclusive interviews with the islanders.

Secondly, Love Island helped Hannah Elizabeth’s modeling career grow and got her more work than ever. She’s busy managing her mom-life and career, as she’s constantly having Instagram jobs and modeling gigs.

Are We Going To See Hannah Elizabeth on TV in the Near Future?

Last but not least, are we going to see Hannah Elizabeth on TV in the near future? The short answer is that yes, yes we are!

The diva couldn’t reveal in which show we’ll be able to enjoy her appearance on, as that’ll have to be a surprise. Check out her latest interview and see what else she’s preparing in the store for you!