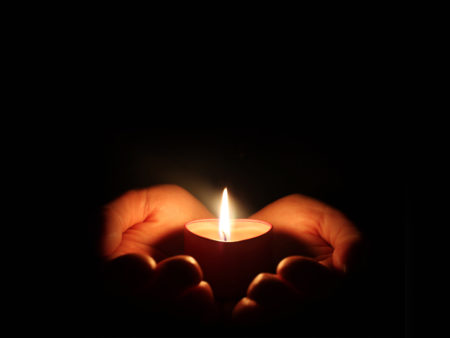 Taoiseach and Uachtarán Fhianna Fáil Micheál Martin TD has said he is deeply saddenedf to learn of the passing of his former colleague and good friend, Donal Moynihan.

Donal was a native of Gort na Scairte, between Ballymakeera and Coolea. He was a lifelong member of Fianna Fáil and a much respected former councillor and TD.

Donal was first elected to Cork County Council in 1970, being co-opted to fill the council seat held by his father Jamie since the foundation of the state. Donal went on to represent Cork North West in Dáil Eireann in a long and distinguished career, serving as TD between 1982 and 1989 and 1992 and 2007.

Commenting on his passing, Taoiseach and Uachtarán Fhianna Fáil Micheál Martin TD said “I am deeply saddened to learn of the death of my very good friend Donal Moynihan. Donal was a passionate and deeply committed public representative. His service to, and love of, his community was deeply impressive and unmatched.

“Donal was a proud Gort na Scairte man. He was rooted in his community, the rich Cork Gaeltacht and its history, heritage and language shaped him. Irish was his first language, a language he loved and which he spoke with great richness and pride. He loved his native Gaeltacht community and worked tirelessly throughout his public life to improve the lives of those in this community and wider constituency. Donal was passionate about community development and had an intimate knowledge of, and appreciation for, agriculture and its critical role in the lives of his community and its people.

“Donal’s father, Jamie, fought in the War of Independence and served as councillor for many decades. It was into this tradition that Donal was born and from his early days as a councillor, and later as a TD, displayed a true republican ethos. Donal was authentic and had a great sense of place and pride in where he was from. Throughout his long and distinguished public career, he displayed an unstinting commitment and loyalty to his constituents and worked tirelessly on their behalf, always advocating for them. Following his retirement, Donal was proud to see this commitment to public service carried on by his son Aindrias and daughter Gobnait.

“Today, as we mourn the loss of a valued party member and friend, on my own behalf and on behalf of the Fianna Fáil organisation, I want to express my deepest sympathies to Donal’s wife Catherine, his family Máiréad, Séamus, Aindrias, Pádraig, Donal, Nora, Máire and Gobnait along with the wider Moynihan family.