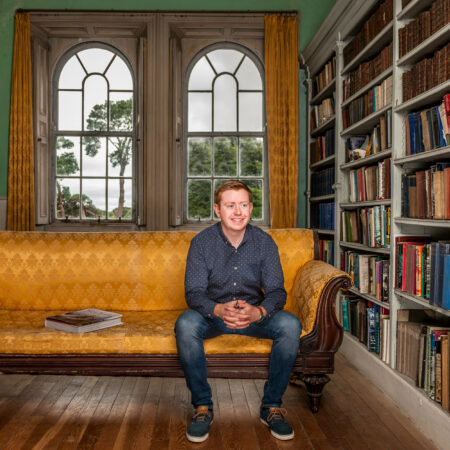 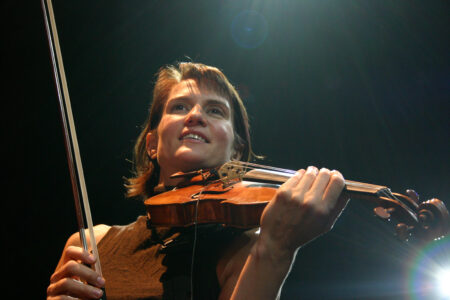 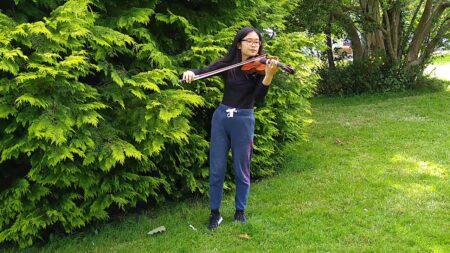 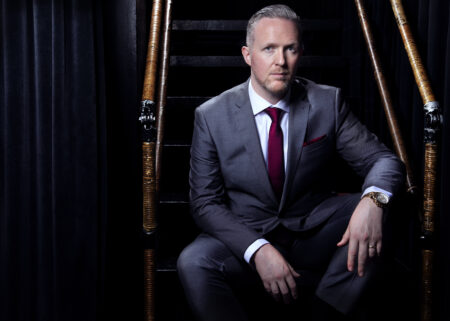 Cork Orchestral Society makes a welcome return with an exciting program for autumn/winter 2022. They are pleased to announce twelve spectacular shows taking place in venues across Cork city including a highlight featuring the RTE Concert Orchestra on November 19 in Cork City Hall.

Conor Palliser conducts the Cork School of Music Symphony Orchestra in an afternoon performance of Otto Nicolai’s Merrry Wives of Windsor Overture; the Prelude to Max Bruch’s oratorio Odysseus, and the Prelude to Meistersinger von Nürnberg by Richard Wagner in this FREE lunchtime concert in the Curtis Auditorium on November 19.

Dubliner David Brophy studied in Trinity College Dublin – gaining a Bachelor of Music (Performance) degree as well as in England and Holland. He later studied under conductor Gerhard Markson. He has conducted the National Chamber Choir of Ireland, the Dublin Orchestral Players, and the RTÉ National Symphony Orchestra, before being appointed Principal Conductor of the RTÉ Concert Orchestra (RTÉCO). His career, while primarily based in Ireland, has brought him to many parts of Europe, Africa, America and Canada. While conducting the RTÉ NSO, he performed in front of over 80,000 people at the opening ceremony of The Special Olympics World Games in 2003. As Principal Conductor of the RTÉCO Brophy conducted the orchestra in front of Queen Elizabeth II at The Convention Centre Dublin on her state visit to Ireland in May 2011. 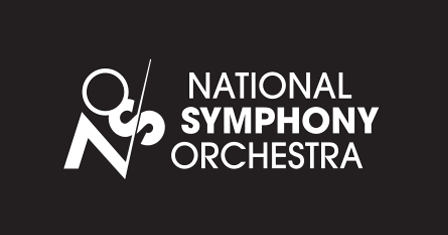