The Founder and CEO of AM O’Sullivan PR, Ann-Marie O’Sullivan has been appointed as a director of the prestigious ‘The Chambers of Commerce of Ireland CLG’. That is according to documents filed at the Companies Registration Office this month, which state that the appointment took effect on 28 September.

Trading as ‘Chambers Ireland’, the body has around 15 directors and is based at an office on Dublin’s Stephen’s Green. It acts as the umbrella group for Ireland’s various local Chambers, including Cork Chamber, where Ann-Marie O’Sullivan previously served on the board from May 2011-2015.

The www.chambers.ie website provides a summary of its work:

Chambers Ireland is Ireland’s largest business organisation with a network of Chambers of Commerce in every major town and region in the country. We facilitate the growth and development of the Irish chamber network and enable the chambers in the network to effectively promote the long term development of their locality on behalf of their members as well as working towards creating a better environment for business by lobbying the Government and other stakeholders on key policy issues.” 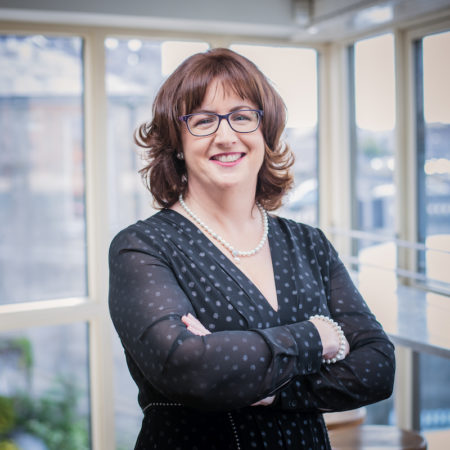 There are 41 local Chambers in Ireland, of which 4 are in Cork, at Bantry, Cork City, Mallow, and Cobh.