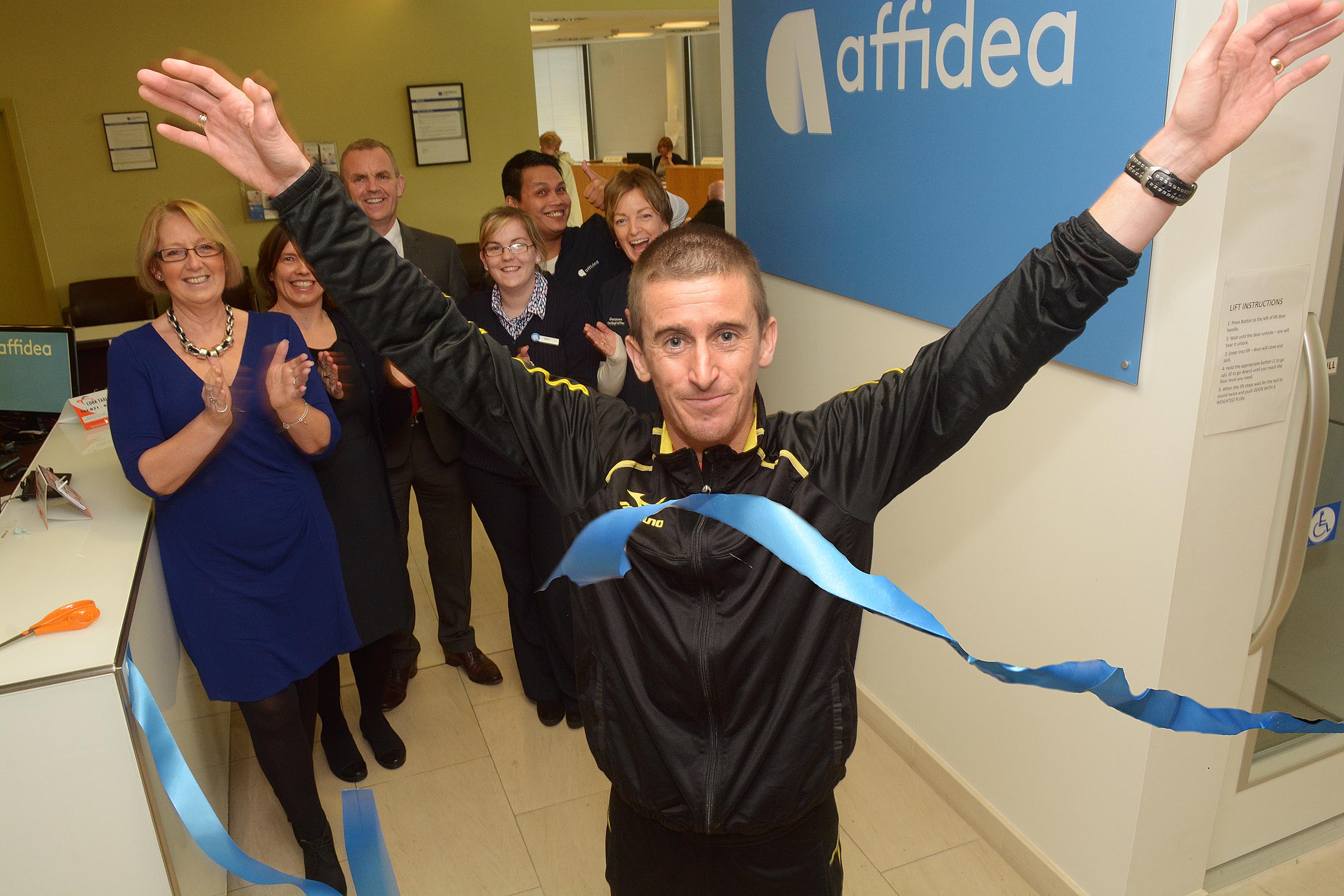 12 November 2015 By David O’Sullivan david@TheCork.ie Rebrand is part of a €15M plus investment in the Irish healthcare sector Euromedic Cork today announced a rebrand to Affidea Cork and officially unveils its new look and feel. The rebrand is part of Affidea Ireland’s €15m investment in the Irish healthcare sector. Olympic Racewalker, Rob Heffernan […]

11 November 2015 By Elaine Murphy elaine@TheCork.ie Cork business owners are being encouraged to attend a free event to learn how they can make significant savings for their company through resource efficiencies. The morning seminar will take place on November 18th in the conference hall of the Seafood Development Centre in Clonakilty and business owners […] 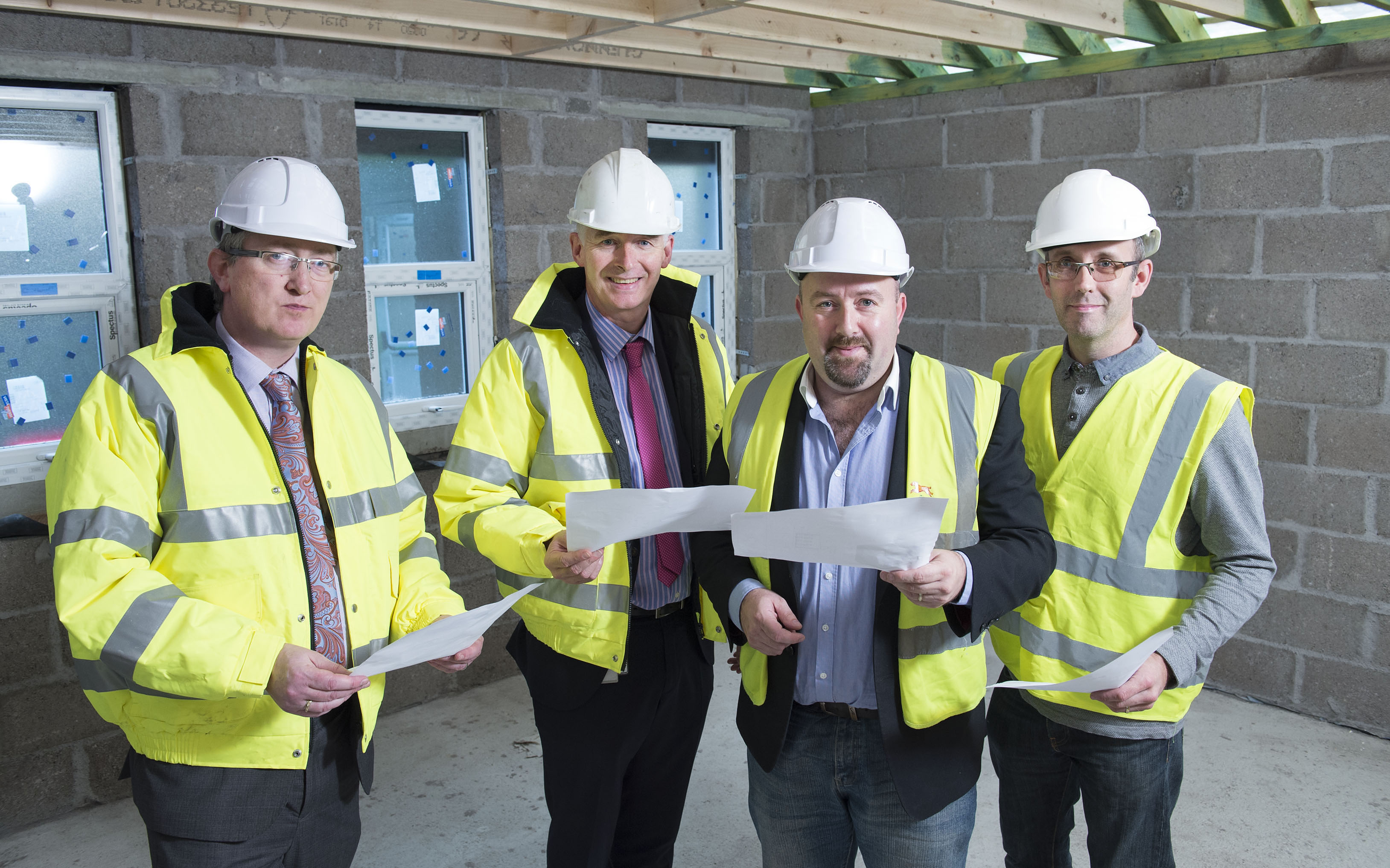 4 November 2015 By Tom O’Sullivan tom@TheCork.ie Bon Secours Hospital Cork today announced €50,000 funding for a shower block extension at St. Vincent’s Homeless Hostel, Anglesea St. Cork. This hostel, which is run by St. Vincent De Paul, accommodates Homeless men from all over Munster, and is one of the key frontline services at the […] 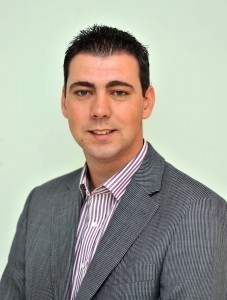 29 October 2015 By Bryan Smyth bryan@TheCork.ie Cllr John Paul O’Shea, Mayor of the County of Cork, on a beautiful autumnal morning, ably led out this year’s participants in the Big Bike Ride 2015. The event, which aims to promote a healthy lifestyle for Cork County Council staff while also highlighting the Cork County Council […] 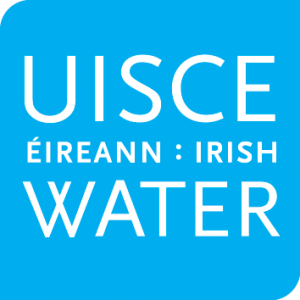 27 October 2015 By Bryan Smyth bryan@TheCork.ie Irish Water, in partnership with Cork City Council is investing €15.8 million in the replacement and rehabilitation of 27.6 km of old water mains in Cork City. Having successfully completed an advance contract for this project in 2014, works on the Cork Water Mains Rehabilitation project will begin […] 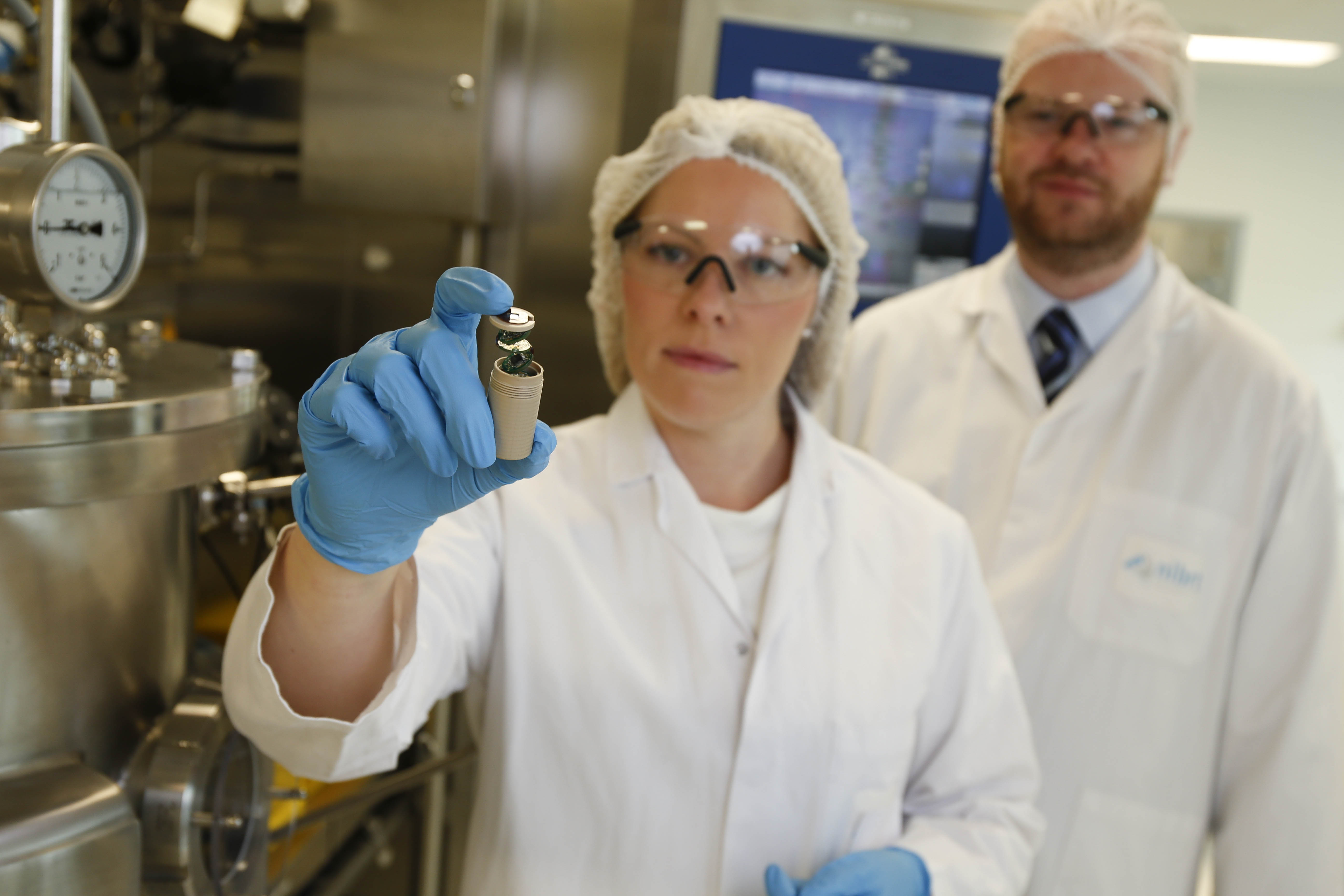 19 October 2015 By Bryan Smyth bryan@TheCork.ie What is it? A sensor capsule developed in Ireland is set to radically improve the efficient production and quality of biopharmaceutical therapies, benefiting Ireland’s growing biopharmaceutical industry and breakthrough medicines of the future. Tell me more Tyndall National Institute, Cork, and the National Institute for Bioprocessing Research and […]

UCC students will be safer thanks to on-campus Epipens

15 October 2015 By David O’Sullivan david@TheCork.ie Fine Gael TD for Cork South Central, and Chairperson of the Oireachtas Committee on Health, Jerry Buttimer, has said that new regulations for certain prescription-only medicines will save lives. “I am delighted that these new regulations will give access to life saving medicine in emergency situations. For the […] 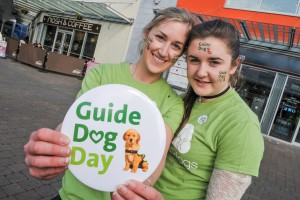 13 October 2015 By David O’Sullivan david@TheCork.ie Irish Guide Dogs for the Blind – which is headquartered on the Model Farm Road, Cork – yesterday launched its raffle for a brand new Ford Focus, which has been kindly donated by Ford Ireland. Members of the public who wish to support Irish Guide Dogs can buy […] 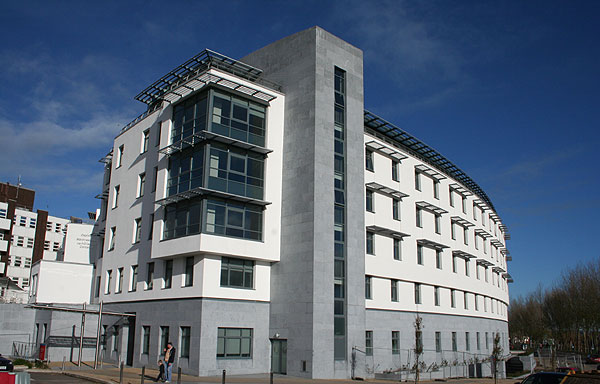 7 October 2015 By David O’Sullivan david@TheCork.ie Cork University Maternity Hospital will be holding their annual Service of Remembrance on Friday of next week (16th October, 2015) at 7.30pm in the Sacred Heart Church, Western Road, Cork for anyone who has experienced pregnancy or infant loss. CUMH warmly welcomes all parents and families who have […] 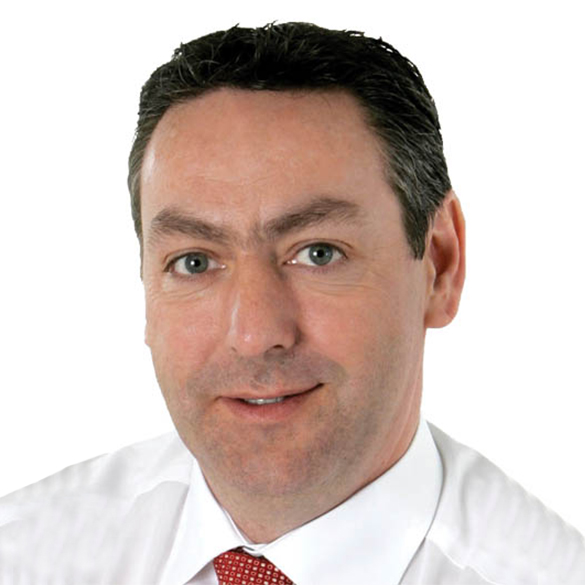