15 August 2020 By Elaine Murphy elaine@TheCork.ie A petition has been launched calling on Cork City Council to extend the pedestrianisation of the Marina in Blackrock beyond the end of August initial deadline. “It’s very clear to see the physical and mental health benefits this pedestrianisation has brought,” said Peter Horgan, Labour Party Local Area […]

22 July 2020 By Elaine Murphy elaine@TheCork.ie Speaking in support on a Sinn Féin motion on childcare in the Dáil on Tuesday evening, Labour Cork East TD Seán Sherlock demanded that parents and staff in the sector be given certainty on what is happening in the restoration of services and the funding of the childcare […] 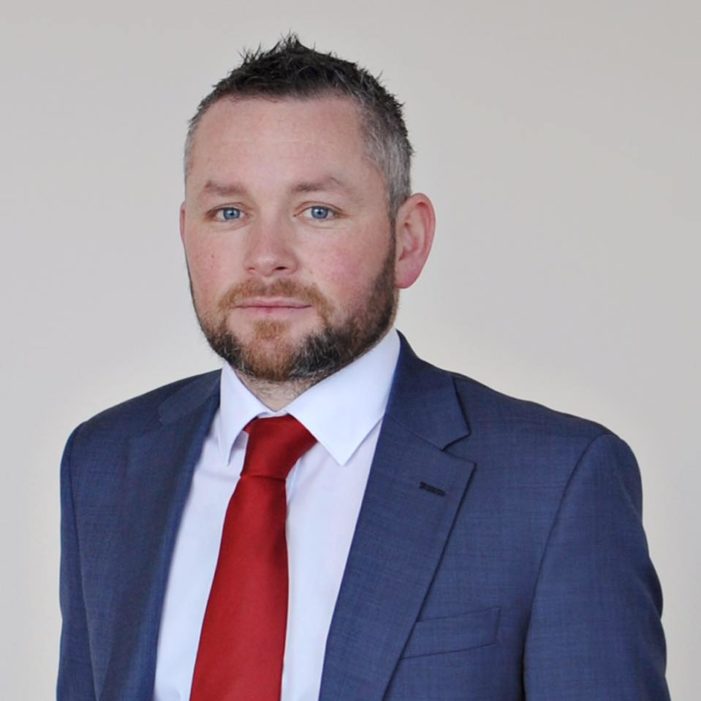 11 July 2020 By Tom Collins tom@TheCork.ie Labour Cllr John Maher has said that the first infrastructural hurdles to be leapt by the new Fianna Fáil-Fine Gael-Green Coalition has fallen flat as “yet another delay” was confirmed for the Glanmire flood relief scheme. “We are sick to the back teeth of hearing procedural waffle on […]

8 July 2020 By Elaine Murphy elaine@TheCork.ie No Ann. @corkcitycouncil Absolutely no need whatsoever for protected cycle lanes. Nearly taken out twice in 20 meters @SamMcCormack97 @CorkCyclingCrew pic.twitter.com/FedA9TBAXz — Righttobikeit (@righttobikeit) July 9, 2020 Following yet another number of days where cyclists highlighted their near misses with traffic in Cork city and suburbs, via videos […]

8 July 2020 By Elaine Murphy elaine@TheCork.ie Speaking on the Labour Party motion on rent and mortgage debt, Cork East TD Seán Sherlock called for an enlightenment period in regard to public housing construction under the new Government, Said Deputy Sherlock: “We are now in what I call a dark age in terms of public […]

7 July 2020 By Bryan Smyth bryan@TheCork.ie Cork recently lost its Agriculture Minister, as in the new Government Macroom’s Michael Creed (FG) moved to the back benches, but Cork still has an Agri influencer because Labour TD for Cork East Sean Sherlock has been appointed as his parties spokesperson on Social Protection, Rural and Community […]

23 June 2020 By Mary Bermingham mary@TheCork.ie Labour Party Spokesperson on Children, Cork East’s Seán Sherlock TD has called for the creation of a Citizen’s Assembly on Childcare and for the Temporary Wage Subsidy Scheme to be expanded to fund the sector fully ahead of the September reopening of Childcare. Said Deputy Sherlock: “If it […]

8 June 2020 By Bryan Smyth bryan@TheCork.ie The Gardai already have a Traffic Corps (renamed recently as Roads Policing). Is it now time for dedicated Transport Police? Labour Local Area Representative in Peter Horgan has said that immediate funding and allocation of dedicated transport police on the city’s buses must happen. “Incidents occurred before lockdown […]

19 May 2020 By Bryan Smyth bryan@TheCork.ie Earlier this month we wrote how Ireland could develop a thriving Café culture this Summer – with tables and chairs on footpaths and streets. Being outdoors makes social distancing easier, and many Cafés will be struggling to survive due to 2 months of lost revenue, followed by diminished […] 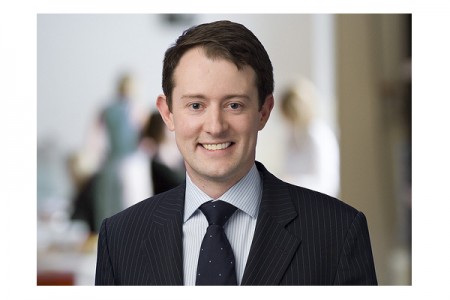 27 March 2020 By Bryan Smyth bryan@TheCork.ie Cork East TD Seán Sherlock has said that a public clarification by the Board of South Doc Must be provided after temporary staff lay-offs were announced to staff yesterday (Thursday) “There was certainly an understanding that staff would be redeployed to other centres during this public health emergency. […]

10 November 2019 By Bryan Smyth bryan@TheCork.ie Greens Members of the Green Party in Cork have said that the recent revelation that the National Transport Authority (NTA) were in the early stages of developing a dedicated office to work on cycling infrastructure that would “focus on schemes in the Dublin City Council area” is a […]