Sinn Féin has again called on the Government to repeal the Family Home Tax,
and to introduce a wealth tax in it’s place

The demand was made during the course of a campaign and information meeting
which was held in the Carrigaline Court Hotel.

Speaking at the meeting, Sinn Féin Local Representative for the Carrigaline
Area, Donnchadh Ó Laoghaire, said that the Government were simply not
taking account of the huge pressures facing people.

“There is huge anger out there at the Government’s decision to once again
target low to middle income earners to raise revenue, and that anger was
very clear tonight. Day in, day out, we are hearing of the struggles people
are facing already. We saw the Irish League of Credit Unions report that
1.6m people have only €50 left after essential bills, and this is getting
worse. They simply cannot afford another few hundred euro – this will push
people beyond the brink.”

“The Government quite clearly has options – there are alternatives. We have
called for the introduction of a wealth tax, and on a conservative
estimate, that will bring in €800m, very likely more than the Family Home
tax will raise, and far more equitable.”

“We are going in to communities all over the city and the county, and
organising meetings on this issue. Over the coming weeks and months, we
will be asking people to increase the pressure on Government TDs. It will
take a serious show of public pressure, but we believe that the Government
can be forced to reverse this tax, and will we keep campaigning to achieve
that.” 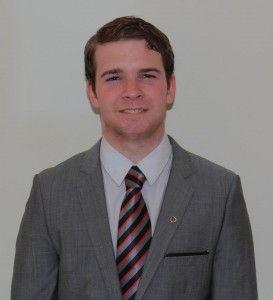