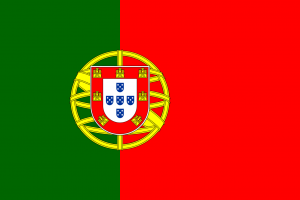 Cork businessman George Barter of Barter’s Travel agency on Patrick Street has been appointed as the Honorary Consul of Portugal with responsibility for Cork City and County.

While most countries already have an Embassy in Dublin, many such as Portugal choose to cement their presence in Ireland by appointing
an Honorary Consuls in secondary cities like Cork.

An Honorary Consul is a part time diplomat who promotes trade and tourism between Ireland and a foreign country.