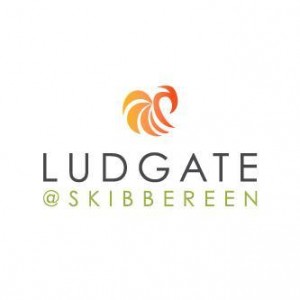 The Minister for Communications, Energy and Natural Resources Alex White TD, today officially launched a new Digital Hub for Skibbereen in West Cork named Ludgate@Skibbereen with the aim of creating 500 jobs in five years, with an initial minimum of 75 jobs expected in the start-up phase.

The initiative plans to create an entrepreneurial ecosystem in the region, based out of a refurbished Old Bakery building which will be renamed ‘The Ludgate Hub’ and is due for completion in November 2015.

“The hub will act as a catalyst for local economic development by initially housing up to 75 digital, technology and science innovators,” Leonard Donnelly, of the Ludgate@Skibbereen Steering Group explained.

Vodafone Ireland will be the telecoms partner to the project and SIRO, the ESB and Vodafone fibre broadband joint venture company, will provide the infrastructure to support 1000 Mbps speeds of high quality fibre broadband connectivity.

Commenting, Minister Alex White said “This Government is rebuilding a jobs-focused economy that will support full employment by 2018. Ludgate@Skibbereen is an important initiative, which will be supported by my Department through the Trading Online Voucher Scheme. It will create 500 direct jobs over the next five years while providing a blueprint that will help other rural communities to become part of our fast-growing digital economy.

The 10,000 sq ft hub is the first of its kind in a non-urban area in Ireland, and will offer a range of support and services for its occupants to help them grow their fledgling businesses.

Calling all Redheads! Join us in Ireland this August for the Irish Redhead Convention!
Previous Post
Nurse named as Cork Person is the Month