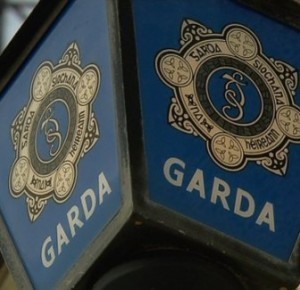 Gardaí are investigating a fatal traffic collision on the R667 Fermoy to Ballyduff Road at 11.20am today 22nd December 2015.

CORK: The Fermoy/ Ballyduff Rd (R666) is closed at the jct with the local Kilworth Rd (R667) due to a serious crash. Use alternative routes.

Two women, one in her 50s and the other in her 20s, were killed when the car they were travelling in was in collision with another car. The female driver of the other car was not seriously injured.

The road at the scene is closed to facilitate an examination of the area by Garda forensic collision investigators.