Some say that 13 is an unlucky number, but in relation to Ireland’s economy it is noteworthy. New Central Bank figures showing that the number of mortgages in arrears has decreased again, for the 13th consecutive quarter.

Deputy Daly told TheCork.ie  “The number of homes in mortgage arrears for more than 90 days fell to a five-year low of 7.4% in the fourth quarter of 2016. The number of primary home mortgages in arrears has decreased under Fine Gael by over 65,000 mortgages or 46% since the peak in June 2013. This represents a decrease of €11.4bn in mortgage debt. 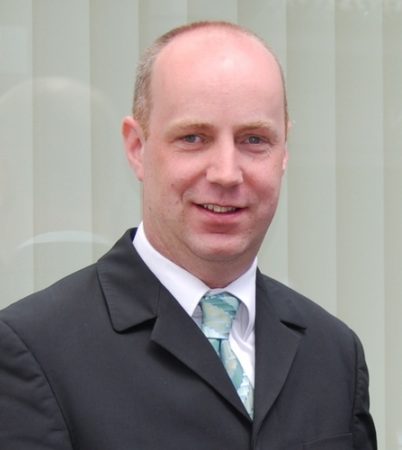 Deputy Daly told TheCork.ie “The Government has worked hard to reduce the numbers of people and families in mortgage arrears and I am glad to see this work is continuing to pay off.”

In December 2012, the Personal Insolvency Bill was signed into law, introducing new debt settlement arrangements. In March 2013 the Central Bank introduced mortgage arrears targets for the main banks. In May 2015, the Government agreed a package of new measures to support mortgage holders who are in arrears and increase the numbers of people availing of those supports.

Deputy Daly told TheCork.ie  “In a nutshell, the scheme enables people in mortgage arrears go from paying a mortgage to renting and remain living in their family home. I encourage those who are still in mortgage arrears to communicate with their lender no matter how hopeless the case may seem. It is only through open dialogue between the bank and the borrower that arrears situations can be resolved. I have advised many constituents over recent years to realise that no bank can reposes your home without the consent of the courts, and courts will not grant repossession orders if home owners are seen to be making a reasonable effort to pay their mortgage and communicate with their lender.”