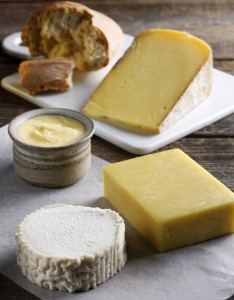 IFA National Dairy Committee Chairman today welcomed the decision by all four West Cork Co-ops to provide, in addition to the 1c/l Carbery end-of-year bonus on 2016 supplies, a bonus from their own resources for all milk produced by suppliers last year. North Cork Co-op are also paying a bonus of 1c/l on all 2016 supplies.

“Yet again, the West Cork co-ops step up to support farmers after a very challenging year for their cash flows and incomes,” said Sean O’Leary, Chairman of the IFA Dairy Committee.

“This is all the more remarkable in light of their long established track record of strong milk prices, based on the performance of Carbery as well as their own,” he added.

“At a time when volatility is a challenge with which most dairy farmers still struggle, the move by the West Cork co-ops, which will be worth between 0.25c/l and 1.2c/l to their suppliers, is particularly welcome,” Sean O’Leary concluded.