DIPLOMACY: Honorary Consul of Poland in Cork Ireland to step down to focus on other interests including ‘Diplomatic Centre’ 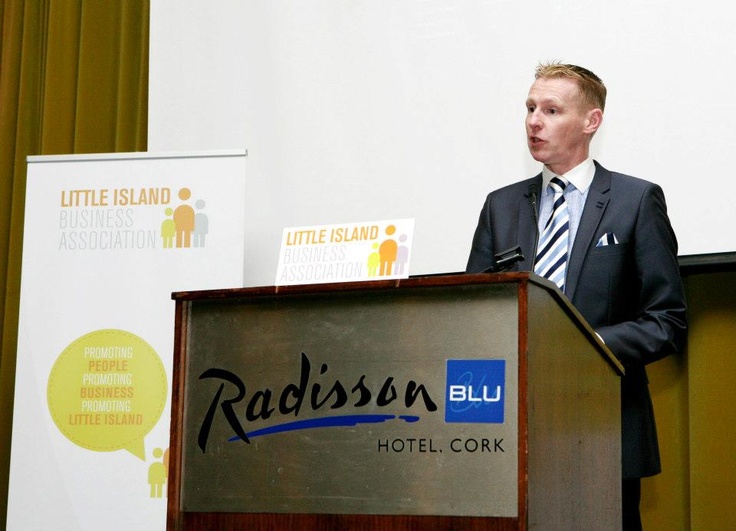 The Honorary Consul of Poland in Cork, Ireland has announced he will step down from the part time position in three months time.

It has been a great honour for me to serve as Honorary Consul of Poland in Cork, Kerry and Waterford since my appointment in 2010. As I was the first Honorary Consul of Poland to be appointed in the Republic of Ireland and as Cork, Kerry and Waterford have close to 60,000 Polish citizens living in this area, the establishment of the Polish Consulate in Cork was a much needed facility to assist the community. Over these seven years, I have met and engaged with so many outstanding Polish citizens and have sought to offer them the assistance that my office could, when they needed same.

As of May 18th 2017, I have conveyed to the Polish Government through HE Ryszard Sarkowicz, Ambassador of Poland to Ireland, my intention to resign from the role as Honorary Consul of Poland in Cork, Kerry and Waterford with effect from August 31st 2017.

As President and Co-Founder of Ireland Consular Corps, I am one of the promoters of, and will on September 1st 2017 take up a new role as Governor of The Global Diplomatic Centre, which is a new all Island organisation being established in Cork, Dublin and Belfast that aims to support businesses and organisations across all sectors in engaging with the Diplomatic community on the Island of Ireland, and to further the interests of these Island of Ireland businesses and organisations on an international basis in up to 200 countries. As The Global Diplomatic Centre will seek to engage with all Embassies that are accredited to Ireland, it is incompatible for me and this new role that I would be a representative of just one state, as the role will demand impartiality.

I want to thank the Polish community in Cork, Kerry and Waterford for their support and assistance to me in the past seven years. I am grateful to Ambassador Sarkowicz, his predecessors, the team at the Polish Embassy in Dublin and the Polish Consulate Cork, both past and present as well as everyone in Ireland and Poland for the great assistance that I have received in this role. I look forward to maintaining and developing the great friendships and relationships that I have built.