Shanagarry Design Centre in East Cork is hosting a series of free history talks over the summer months, starting with the Trial and Executive of James Cotter on Tuesday June 13th from 11am to 1pm.

The Talk, which is free to attend, will be presented by Dr Kieran Groeger, the author of ‘The Trial and Execution of James Cotter’, ‘The Little Book of Youghal’, ‘Youghal in Old Photographs’, ‘Youghal Heritage Trail’ and editor of ‘Youghal Celebrates 1916’.

This was probably the most controversial trial in 18th century Ireland. Sir James Cotter was accused of the rape of a Quaker woman he had spent the night with, after sharing a few bottles of wine. Twice the jury found it was not a case they could sentence a man to death for. Twice the judge ordered them to review their decision. Cotter was hanged in 1720 but there is a lot more to the story than that and his death provoked riots all over Ireland. 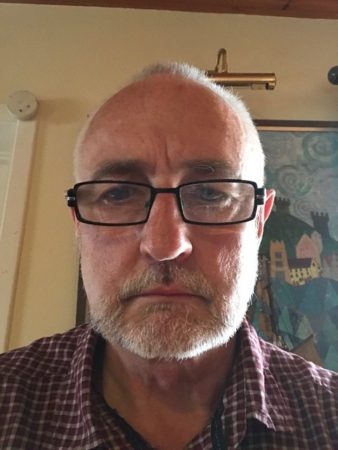 Was he really guilty of rape or was it a conspiracy to destroy an ancient, wealthy Catholic family? You can decide when you hear the full story at Shanagarry Design Centre on June 13.

The Shanagarry Design Centre is a located less than 40 minutes from Cork City in the picturesque village of Shanagarry, overlooking Ballycotton Bay. The Centre is open Monday to Sunday from 10am to 6pm.