THINGS TO DO IN CORK: ‘Sounds from a Safe Harbour’ takes place this weekend

Sounds from a Safe Harbour returns to Cork City this weekend, bringing music, dance, visual art and conversation, to over 60 venues across Leeside. 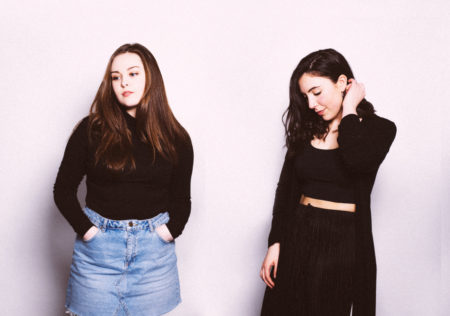 Curated by Bryce & Aaron Dessner of The National, Mary Hickson, Cillian Murphy and Enda Walsh, the festival will be a spectacular four days of events in all shapes and forms, with an impressive schedule of FREE shows all over the city. Collaboration and shared experiences are strong themes in the festival, and the use of intimate venues will create immersive experiences for audiences to enjoy.

Nialler9 is also onboard to help curate an extensive Heineken Free Music Trail to appear in venues throughout the city, this programme includes: New Jackson, Soulé, Rosie Carney, Saint Caoilian, Sorcha Richardson, Rosa Nutty, Rowan, and many exciting top secret events which will be released this week on the festival’s social channels.

Sounds from a Safe Harbour also have a freeConversations & Words trail, in association with Creative Ireland. The festival invites you to engage in intimate conversations, and listen to inspiring talks from renowned artists, DJs, writers, and filmmakers, both from home and abroad. Be inspired by Kevin Barry, Cillian Murphy, Bryce Dessner, and Donal Dineen, among others.

Tickets are on sale directly from the venues and venue websites. Visit soundsfromasafeharbour.com to view the full line up, or follow the festival on social media for updates.