This years Decades Festival takes place on 29th & 30th September in a variety of venues across the city centre.

It celebrates the 80s and 90s. Photographer Darragh Kane was at the launch in the Heineken Brewery last evening, and send us these pics. 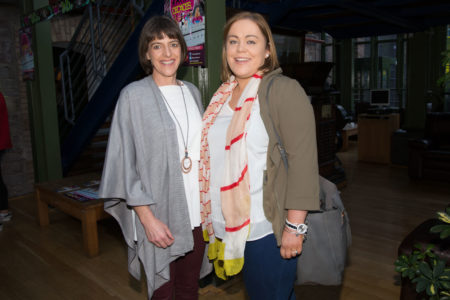 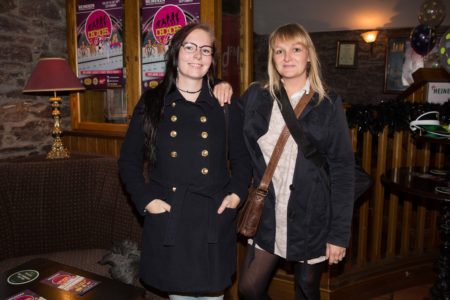 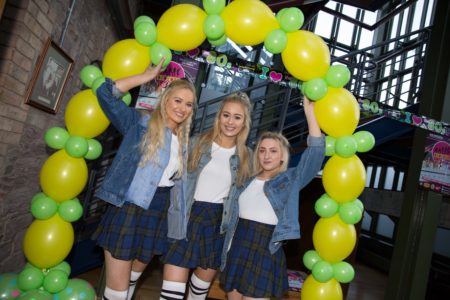 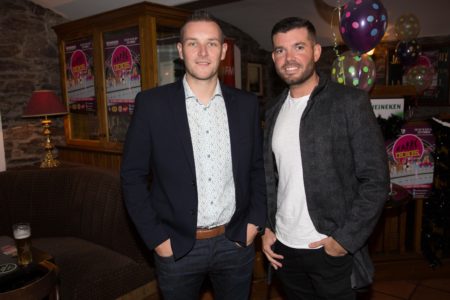 The festival which is now in its 6th year will see more then 5,000 revellers descend on the city over the weekend dressed in paraphernalia from their favourite decade while over 40 bars and live music venues will host live music events.The festival is supported by the Cork Vintners Federation of Ireland, with this year’s nominated charity being Arc House, a charity that looks to support cancer patients.

The festival which is also geared towards families will see a special gig rig erected by Cork City Council on the Grand Parade and will feature live DJs and bands from 12 noon until 6pm on Saturday 30th. The weekend’s events will celebrate all that Cork city has to offer and will encourage visitors and natives alike to sample the unique atmosphere by the Lee.

As well as large number of bars and restaurants participating, Cork Opera House will also celebrate with U2 tribute band “Zoo2” on the Saturday night. Each outlet will choose their decade and will transform their premises into the year they have chosen.

Speaking at the launch of the festival in the Heineken Kiln, Jonathan Barry Regional Manager for Heineken said, ‘‘We are delighted to sponsor the Decades festival this year as it is important to have a festival that can attract visitors and Corkonians to sample all that our fantastic city has to offer. We believe the festival can and will continue to grow with our brands”.

Michael O Sullivan, General Manager of Reardens and Chairman of the Decades Festival said, “The festival is all about showcasing what Cork city has to offer from its unique atmosphere during the day to its vibrant nightlife after dark. With so many outlets involved I am sure that there is a year and a decade to suit every taste and people will be transported to different eras in each establishment! It is vital that we continue to promote our city centre together and we look forward to showcasing all that we have to offer on September 29th and 30th. I would also like to thank Cork City Council for their support and Heineken Ireland for their continued sponsorship.”

FLOODING: Free lecture to be hosted in University College Cork
Previous Post
‘HOW TO’ LEARNING GUIDES: created in Cork will be used globally – thanks to ‘Cork Learning Partners’ namely Cork City Council, Cork Education and Training Board, University College Cork & Cork Institute of Technology
Next Post
Tweets by @TheCork_ie