Annabella, Mallow saw the most expensive car park it is likely to see for a while when a great day was had by all at the Cork Forest Rally in Mallow, with some of the cars – including the winners WRC Ford Fiesta – costing more than 200,000 sterling each

Cork County Council was happy to lend the use of their facilities in the Annabella complex including the civil defence room, fire station, and car parks at for the 5th year of the Rally. This all led to a successful weekend of rallying, with positive feedback from competitors about the proximity and quality of facilities.

In addition, the use of the Dairygold car park at Park Road allowed the rally service area to move from its normal base at the Quartertown Industrial Estate, to a town centre location more accessible for the general public.

The television production ‘On the Limit Sports’ will broadcast the half hour programme dedicated to this rally, including interviews of crews conducted on the grounds of Annabella, followed by broadcasts on channels BT Sport, EirSport and Motorsport TV on Sky. 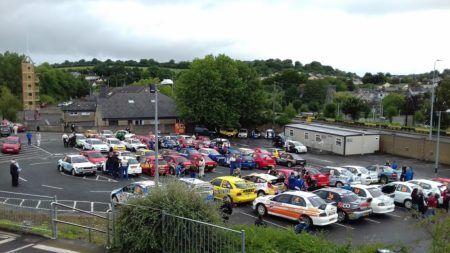 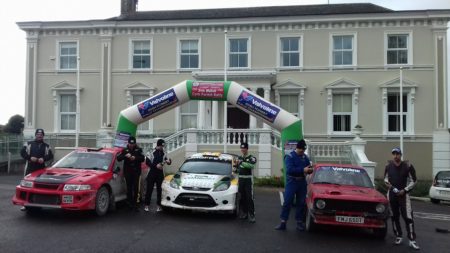