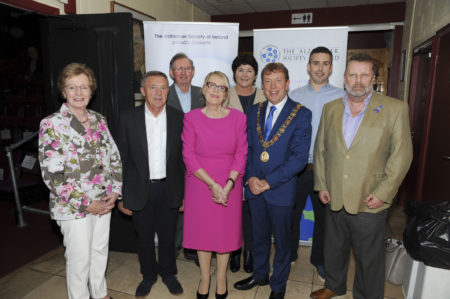 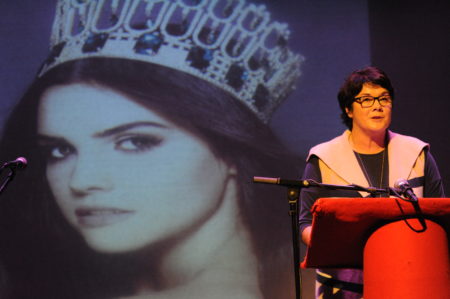 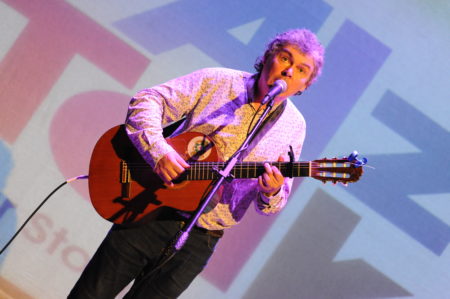 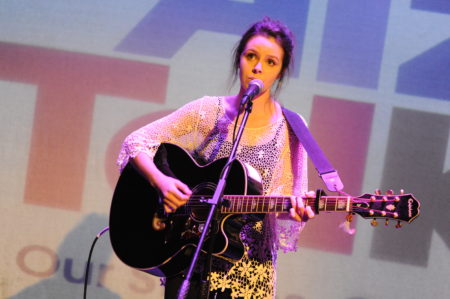 The eclectic event – which featured the legendary John Spillane – was aimed at shattering the stigma and misconceptions that often surround dementia. People with dementia and carers presented to a live audience and spoke about their personal experience of the condition alongside musical acts. These videos will be available on our AlzTalks YouTube channel shortly after the event.

The MC for the evening was Cork native and RTE presenter Sinead Kennedy and the Lord Mayor of Cork, Cllr Tony Fitzgerald, also delivered the opening remarks.

The first AlzTalks event was held in the Sugar Club in Dublin last October and included actor Rory Cowan and musicians such as Brian Deady, and Emcee Sile Seoige.

All of the video presentations from the night will be available on our AlzTalk YouTube channel shortly in the coming weeks.

During the month, the ASI looked at themes such as breaking down the stigma and negativity that often surrounds dementia; how people can do well and live well with dementia; and how the majority of people with dementia want to live in their own homes.

“We were very excited to host this live event and bring a subject, which is not spoken about, into the public domain. The spoken presentations were filmed to make a series of videos which add even more content to our AlzTalks YouTube channel. This channel was created to focus on our key goal of bringing dementia out of the shadows and enabling the many different voices of dementia to be heard all over the world.

“Our hope is this will provide a platform to allow awareness building and perception changing of the illness, given that lack of understanding and stigma is still rife. Having people speak about their own lives and experiences creates a better understanding of the unique experiences of people living with this challenging condition.” 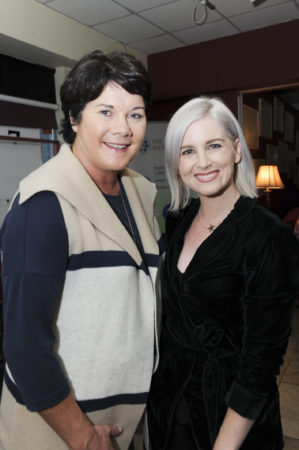