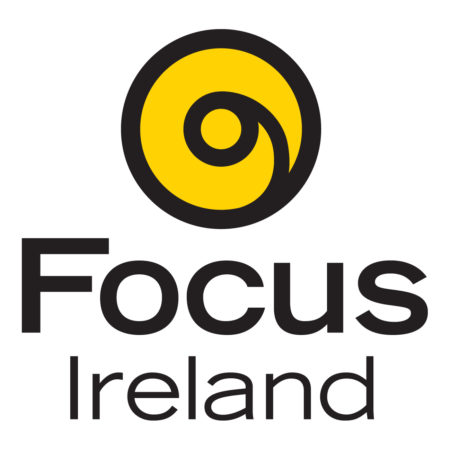 This is the sixth year of the flagship Focus Ireland event that sees the business community swap their boardrooms for a night sleeping out.

Dave Kirwan, Managing Director at Bord Gais Energy said: “Shine A Light Night is a great opportunity for us and others in the business community to help Focus Ireland put a spotlight on the year-round problem of homelessness in Ireland. Our two offices in Dublin and Cork are supporting the initiative again this year and it is really great to see the support from so many business leaders and staff nationwide.”

Shine A Light Night is Focus Ireland’s flagship corporate fundraising initiative and since 2012 over €2.5 million has been raised to fund services to prevent and combat family homelessness. The €2.5 million in funds raised to date have been vital to ensure Focus Ireland services are there to provide support in this crisis. In 2016 alone, Focus Ireland supported a record 13,500 people who were either homeless or at risk. Sadly the crisis has deepened throughout 2017 with an average of 80 families becoming homeless every month so far this year, compared with 60 a month last year.

He added: “The money raised through Shine A Light Night will really help our work challenging homeless and changing lives as we can do more with more resources. We need to fundraise €4 of every €10 we spend to make sure Focus Ireland is there to help people when they need us. The money raised by Shine A Light Night will help us to support more families to secure a home and also to prevent others from becoming homeless in the first place.”