Labour Local Area Representative Peter Horgan has called on all authorities to use the Christmas and New Year to develop a comprehensive traffic management plan for Blackrock, Ballintemple and Ballinlough ahead of the Rod Stewart concerts in Pairc Ui Chaoimh next May. 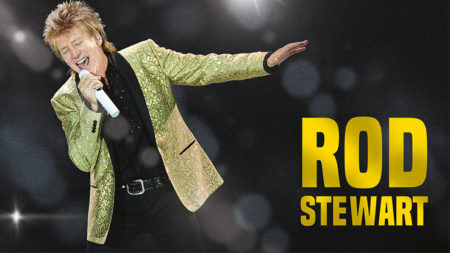 “We have seen the impact on residents and businesses from the re-developed Pairc Ui Chaoimh hosting large scale events like Ed Sheeran and the Liam Miller match,” said Mr Horgan.

“Let’s take the proactive sting out of any tails ahead of next May by producing a comprehensive traffic management plan that people can see and comment on well, well in advance of the concerts. It is problematic that the concert will happen in the week of the local elections so let’s de-politicise this process completely and no-one can be accused of using it as a political football. If we deal with all the modes of transport being planned for the concert – including an emphasis on walking and cycling to the venue – we can ensure a smooth event for all concerned. We owe it to residents and local businesses to protect them and allow access for them as much as possible. We need to ensure that locals are not halted from using the Atlantic Pond as an amenity during the gig. That public roads are kept flowing for everyone. That’s where the ocean will meet the sky and we’ll be sailin'”