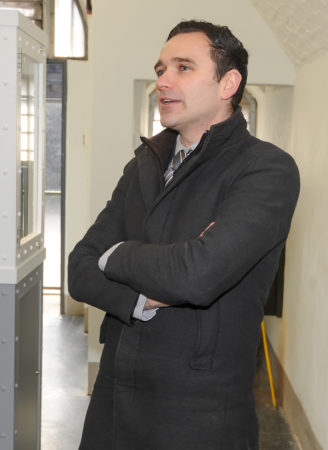 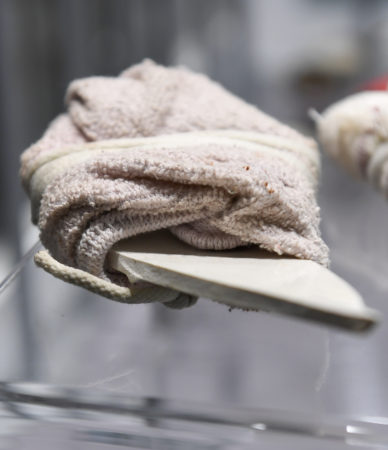 One of the artefacts on display at the launch of the Shivs and Shanks exhibition in Spike Island.
Picture: David Keane. 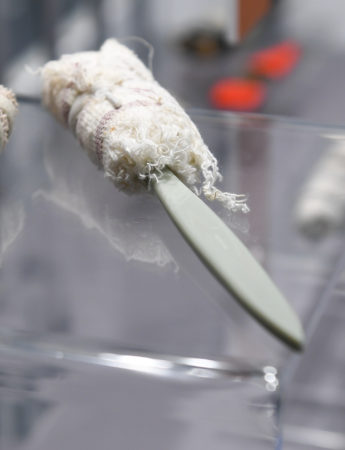 One of the artefacts on display at the launch of the Shivs and Shanks exhibition in Spike Island.
Picture: David Keane.

Spike Island Cork has opened a new permanent exhibit entitled the ‘Shivs and shanks’ exhibition, which features improvised weapons confiscated in Irish prisons. Many of the frightening weapons were fashioned from everyday items and show the daily dangers faces by prison officers and the prisoners themselves, with hundreds of similar items confiscated by the Irish Prison Service annually.

The modern prison on Spike Island was open from 1985 to 2004 and over the years dozens of improvised weapons were confiscated, including razor blades melted into toothbrush heads, butter knives sharpened and even ‘double blade’ weapons that caused wounds that could not be stitched and required glue to bind them. Often mis-described as a ‘holiday camp’ for young offenders, the confiscation of the weapons shows it was far from a safe environment, with violence between Cork and Limerick gangs always a threat.

Speaking at the launch, Ger Manley, chief officer of Cork prison in the Irish Prison Service said the dangers are all too apparent for prison officers. “People sometimes forget that prison officers are unarmed and face this daily danger never really knowing what the outcome will be”. There are almost daily assaults in Irish prisons as gang violence increases the risk for both prisoners and prison officers. The issue of violence in Irish prisons was highlighted in a 2018 report that showed over half of the prisoner population in Mountjoy were currently in ‘protective regimes’, to keep them safe from escalation gang violence.

Island manager John Crotty said the exhibition highlights the need for continued support of prison officers and the Irish Prison Service for the difficult work they carry out. “Spike Island was a prison in the 1850’s, 1920’s and again from 1985 to 2004, and in each of these era’s we see records showing violence was a daily threat for the men and women charged with housing the offenders. The Irish Prison service must be supported in the difficult task that they undertake, and we hope this exhibition highlights that need and will make the general public aware of the situation”.

The items can now be viewed in the 1980’s prison cells on Spike Island. Boats run weekends and half terms in March and April and 7 days a week May to September.