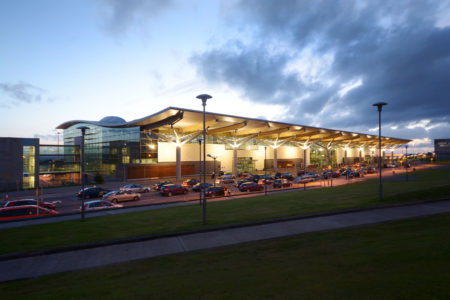 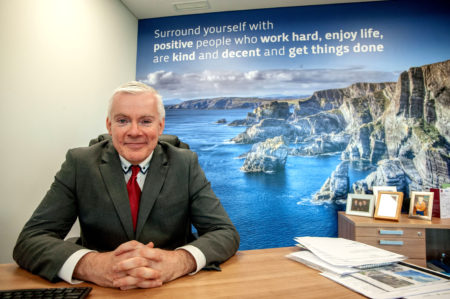 Cork Airport, Ireland’s fastest growing and most punctual airport, is shortlisted for the prestigious Airports Council International (ACI) Best Airport Awards for the third year in a row.

Cork Airport is the only Irish airport to be nominated in the under 5 million passenger category, with award winners to be announced at the 29th ACI EUROPE Annual Assembly & Congress in Cyprus next month. A gala awards dinner takes place at Limassol Marina helipad on Wednesday, June 26. The ACI EUROPE Best Airport Awards, now in their 15th year, are presented to airports for excellence across a range of disciplines including retail, community relations, facilities, customer service, security, environmental awareness and operations.

Managing Director at Cork Airport, Niall MacCarthy said: “We are delighted to be nominated for the third year in a row. In 2017 Cork Airport won the Best Airport Award, an incredible honour for the team here, as it recognised the excellent work that goes on behind the scenes at the airport. The 2019 nomination is a testament to this ongoing commitment to operational excellence at Cork Airport, with efficiency, safety, convenience and reliability always to the fore.

“The work of the team from retail to community relations; facilities to customer service; security to operations has ensured that Cork Airport is now in its fourth consecutive year of growth, with passenger numbers forecasted to reach 2.6 million this year. This will be up 8% on 2018 with over 50 routes on offer from Cork this year, including eight new routes to Budapest, Dubrovnik, Lisbon, London Luton, Malta, Naples, Nice and Poznań this summer.”