The Social Democrats will contest the upcoming by-election in Cork North Central, with Sinéad Halpin formally selected as the party’s candidate.

Ms. Halpin was selected at a meeting of the Cork North Central branch as the party’s candidate to fill the Dáil vacancy left by Billy Kelleher who was elected to the European Parliament in the 2019 European Elections. 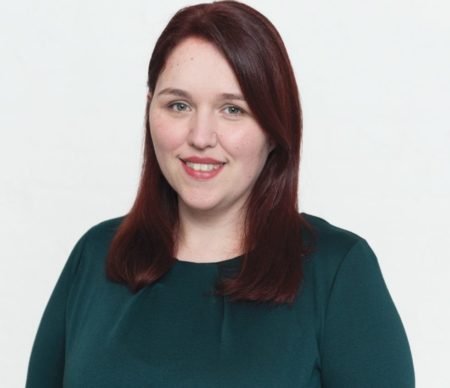 Speaking after her selection, Sinéad said:

“I’m honored to be selected as the candidate for the Social Democrats to run in this by-election. Having the support of the party, local activists and members of the public has been fantastic. I’m looking forward to the campaign and I hope that the people of Cork North Central will be open to new ideas like those of the Social Democrats. These include urgent healthcare reform, providing affordable housing, climate action, local infrastructure like the North Ring Road and much more. This Fine Gael government, supported by their partners Fianna Fáil are failing working families and young people. If you want to send a message, here’s your chance. It’s time for a change.”

“We are delighted to be putting forward Sinéad for the by-election. Sinéad represents a new generation of community activists and is stepping up to promote the Social Democrats’ vision for a fairer and more sustainable future for all.

“Sinéad cares deeply about her community. She will make a great public representative for the people of Cork North Central and will work hard to hold the government to account when it comes to key issues like housing, health and the environment.”

Sinéad is a mature student in science education at UCC. She is also a former peer educator and student activist. She has worked in various industries including renewable energies and technology. 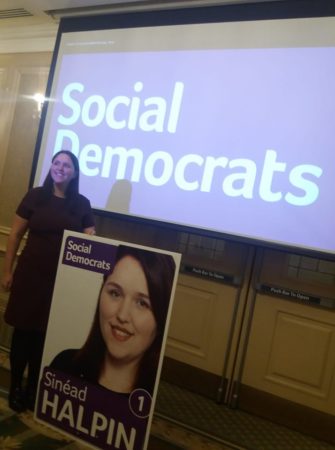 Sinéad studied Chemistry in CIT, where she was elected as Student Union Welfare Officer. She recently set up a local group to encourage parents and young children to socialize and get to know each other. A first time General Election candidate, Sinéad lives in Mayfield with her husband and two young children.