‘Hands off’ approach of Ministers to insurance crisis astounding – McGrath 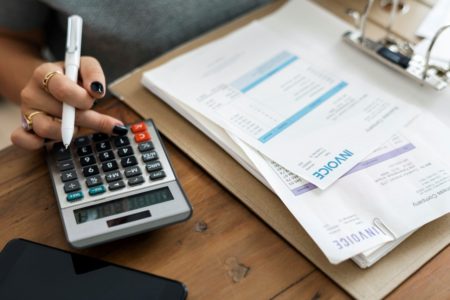 Fianna Fáil Spokesperson on Finance – Carrigaline based – Michael McGrath TD has described as astounding the hands off approach adopted by key Ministers in the Fine Gael-led government in relation to the escalating insurance crisis.

Deputy McGrath commented, “At a time when creche facilities, businesses and community groups throughout the country are threatened with closure, parliamentary replies I have received show that not one senior Minister from Departments of Finance; Business, Enterprise & Innovation; Justice and Children have had a single meeting with individual insurance companies or with the industry body since coming into office in 2016.

“[Last week] despite the narrative put forward by the insurance industry, a Central Bank report confirmed that the cost of claims per motor insurance policy fell by 2.5% since 2009 while on average motor premiums increased by 42% over the same period. We also now know that childcare facilities throughout the country are facing the prospect of closure as the insurance crisis lands at their door. The same is true of many businesses in the leisure sector in particular.

“Given that the insurance crisis has featured so prominently in political debates and in the media for the past number of years, one would expect the Ministers with portfolios at the coalface of the crisis would be taking a hands on approach and challenging the industry on what they are doing or not doing to bring about improvements.