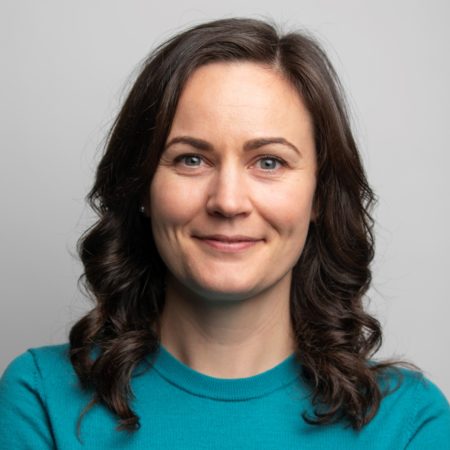 Michelle Healy, a serving member of the University College Cork (UCC) Governing Body, has announced her candidacy for the National University of Ireland (NUI) panel of Seanad Éireann. Healy, a former United Nations (UN) humanitarian aid worker with a background in human rights law, is an alumnus of UCC and Queens University Belfast. Having spent a decade working in war-torn areas across Africa and the Middle East, Healy returned to her native Cork to take on a senior project management role within her alma mater, UCC to lead on the launch of a new student services building, The Hub.

Commenting on the submission of her nomination papers to the NUI, Michelle Healy said

“I have always viewed myself as a person of action, and I believe it is not enough to say you want to see things change, you have to be willing to stand up and be the one who strives for that positive and tangible change. Many people in our society don’t get the opportunity they deserve to speak up and be heard and I want to bring their voice to the Seanad, a voice of change. I will speak for equality, for diversity, for inclusion, for integrity, for compassion and most importantly, for the people.”

“I was delighted to nominate Michelle for the NUI Seanad Panel. Her leadership and integrity is showcased through out the Hub Project, where she successfully delivered a transformational new building with accessibility, diversity, inclusion and sustainability at it’s core. Michelle has the ability to stand up for other, to be a voice for those who cannot be heard, and she proved herself a genuine advocate for our staff and students here in UCC. I’ve no doubt that Michelle will be an outstanding voice for change in the Seanad, and I wish her the best in her campaign.”

While working in UCC, Healy topped the poll as a graduate representative on the university’s Governing Body. Following her election the funding crisis in the education sector has been one of the key areas she has focused upon and is something she wishes to progress should she gain a place in the Seanad.

“The Irish education system is on shaky ground. There is 40% less public funding available today to third level higher education institutions than there was this time 10 years ago, when we were in the midst of the financial crisis. There is continuing pay discrimination amongst teachers depending on their year of graduation, and many teachers are often on more precarious contracts. Many of us, myself included, reaped the benefits of a well-funded education system, and we need to offer the same opportunities to the young people and mature students of today. Supporting our teachers is a huge part of that.” 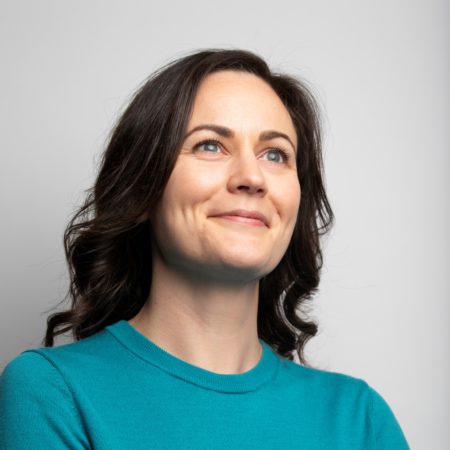 Healy believes that her experience in conflict affected countries will contribute to her ability to handle the diplomatic elements of the role with compassion. During her time with the United Nations and international NGOs she ran national programmes in partnership with the governments across Sudan, South Sudan, and the Democratic Republic of the Congo. She also worked in Lebanon during the Syrian war, dealing with issues around housing, food, women and children rights, and establishing a legal asylum project in conjunction with the UN High Commissioner for Refugees (UNHCR) and the Government of Canada.

“I loved my work overseas, but it slowly dawned on me that I missed Ireland, and I decided to come home and be part of positive social change here. When the opportunity came to lead on a major new development in my alma mater UCC, I was over the moon.”

Following a decade overseas, Healy returned to Ireland in 2017 and took on a role as Project Manager for the new multi-million Euro Hub development in UCC. The building recently opened in January 2020 and houses co-located student support services, student life organisations, and flexible learning spaces.

“When I came home, I quickly realized that even though we are a wealthy county, we still don’t have it right. People are struggling here too everyday… just in different, and sometimes, very hidden ways. We live in a country that has capacity to ensure that all in our society are treated with care and respect and that’s that I want to work towards: and Ireland that cares, and prospers. It not right that so many people are being left behind.”

If elected Healy will bring her policy and legislative skills in Human Rights and Government to the Seanad, and will advocate for social justice issues such as housing, healthcare, education, childcare, women’s rights, disability rights, equality & inclusion, and the reform of the Seanad.

An avid cyclist and surfer, climate action and sustainability are also key priority areas for Healy.

“I regularly join morning sea swims with a group in Cork called Rise and Swim, and I started surfing when I moved back to Cork. Being connected to our nature is really important to me, we are the custodians of an incredibly beautiful country, and I am committed to ensure that policy will support just actions during the climate emergency that we face today.”

From Bishopstown in Cork City, Healy will continue to live in her native Cork if elected to the Seanad.

“I think it’s vital that Seanad represents voices from all regions of Ireland. Living in Cork would enable me to keep in touch with civil society groups and communities in the Munster area. While the role of Senator is one of a national focus, it is imperative that we stay grounded with the real issues that people face locally. I believe having a diverse group of representatives who are based all over country will ensure that we can bring the real voices of Ireland to Dublin.”

Healy hopes that she can offer the NUI electorate a genuine and fresh voice that will stand up for social justice, equality, education and sustainability.

Registered graduates of NUI third-level institutions will vote via a postal ballot, which will be sent out to those on the electoral register on February 28th. Ballots must be returned to NUI, by post, and the polls close at 11am on March 31st. 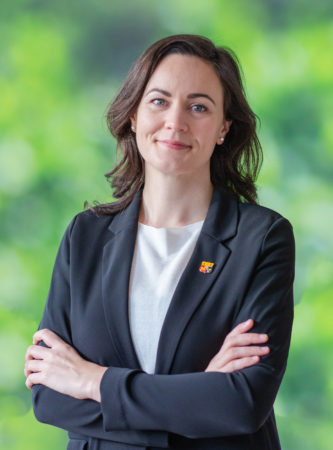 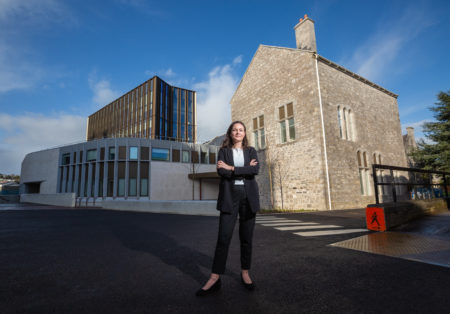