Approximately 100 Cork City Council outdoor and indoor staff from across the organisation,
are now part of a Park Ranger Social Distancing Team, operating across 25 large City Council parks and walkways 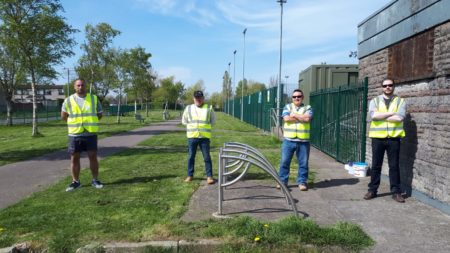 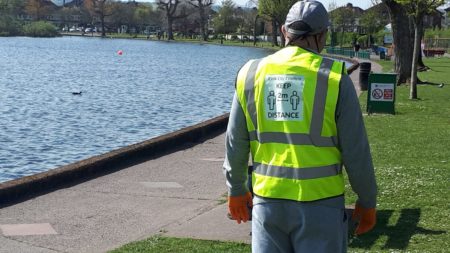 Their duties are to encourage park and walkway users to practice social distancing. Each park/ walkway is staffed by a team of four Rangers wearing distinctive hi-viz vests bearing a clear 2 metre COVID-19 social distance message, together with the Cork City Council logo. The Rangers work in pairs in shifts spread across 7 days from 11am until 6pm.

The Lord Mayor of Cork, Cllr. John Sheehan thanked community organisations that are helping to support the Park Rangers efforts, saying “As well as City Council mobile welfare facilities (toilets and canteens) we have also received great cooperation from sports clubs and community associations in allowing our Park Rangers to use their facilities when located near parks, despite most being closed during the crisis. It goes to show the strength and generosity of the community spirit through tough times.” 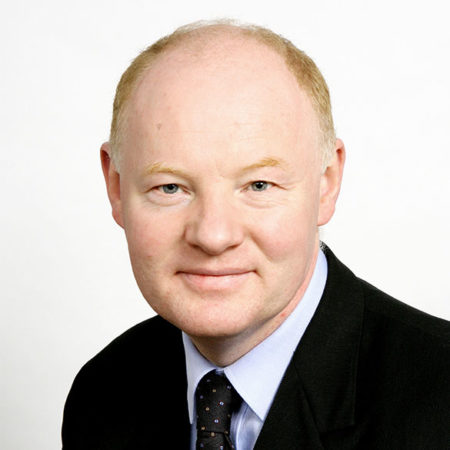 David Joyce, Director of Services of the Operations Directorate, overseeing city parks, said “There has been very positive feedback from the public to the measure, and a great willingness from the redeployed staff to cooperate fully with the initiative.”

Some of the locations that the Park Ranger Social Distancing team are operating at include: