Should public parks have special hours for elderly and vulnerable? #COVID19 @cllr_twomey 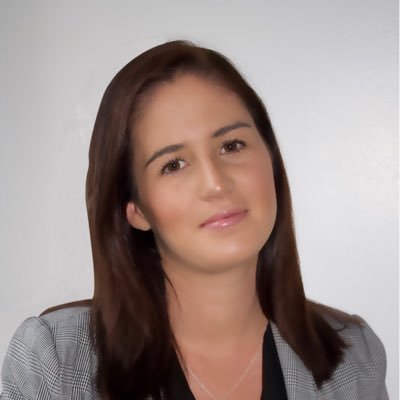 Cllr Twomey proposed to the Chief Executive that special times be recommended to those who have been encouraged to cocoon for the last number of weeks.

“The elderly and vulnerable have asked to cocoon in their homes for the last number of weeks. It has created a great amount of fear, anxiety, and loneliness. Many of these people have not stood outside their door for weeks and weeks. I believe Cork County Council should allocate special times when such people would be encouraged to use the parks and amenities.”

“Specifying allocated times for the more vulnerable could help to encourage people to use the park in safety. Of course this is just a recommendation and people cannot be told when they can go to the park. There is still a great amount of fear out there and the Council should reach out in a gesture of solidarity and encouragement to those who have been told it was not safe to go outside for the past number of weeks. I notice that other local authorities are now considering, or implementing, such ideas”

In response, the Chief Executive said he was wary of doing this as he did not want to exclude any group of people and to let people think they could only visit the public parks at certain times.