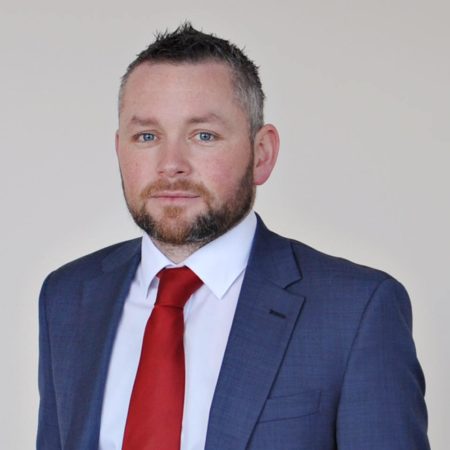 Labour Cllr John Maher has said that the first infrastructural hurdles to be leapt by the new Fianna Fáil-Fine Gael-Green Coalition has fallen flat as “yet another delay” was confirmed for the Glanmire flood relief scheme.

“We are sick to the back teeth of hearing procedural waffle on this scheme that is meant to protect homes and businesses,” said Cllr Maher.

“COVID-19 has shown that when the establishment wants to do something fast, it can. When it wants to be buried in paperwork, it does that so much better. To be told that even more information is required on this scheme, and to push a deadline of information to October is a slap in the face to the people of Glanmire. It shows that having three Cabinet Ministers, including the Minister for whom this is the responsibility for, means nothing to the people of Cork.

“I find it maddening that we are now told that the OPW is attending meetings every month but clearly these meetings are not yielding any results for Glanmire.”