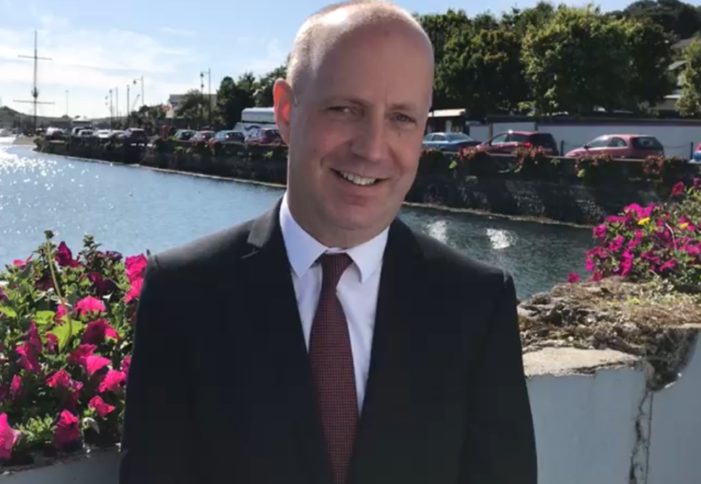 30 August 2020 By Tom Collins tom@TheCork.ie HCCI is the national representative body for 80 companies that employ 10,000 carers, providing home care to 20,000 older and vulnerable people in Ireland. Jim Daly, former Minister for Mental Health and Older People has been appointed to the Board of Home and Community Care Ireland (HCCI) Commenting […]

30 August 2020 By Elaine Murphy elaine@TheCork.ie The Network Ireland West Cork Businesswoman of the Year Awards 2020 ceremony took place in a very different style this year with a virtual meeting. Network Ireland is Ireland’s longest established and leading female focussed business network. It is the go-to national women in business organisation to promote, […] 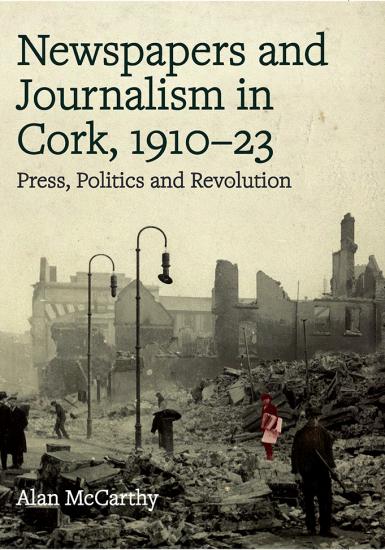 29 August 2020 By Tom Collins tom@TheCork.ie New artwork on Grand Parade pays homage to Corks vibrant post punk music scene 40 years ago, and heralds the anniversary of an album recorded in Cork in the summer of 1980. Kaught at the Kampus was recorded live in the Arcadia and includes tracks from four of […] 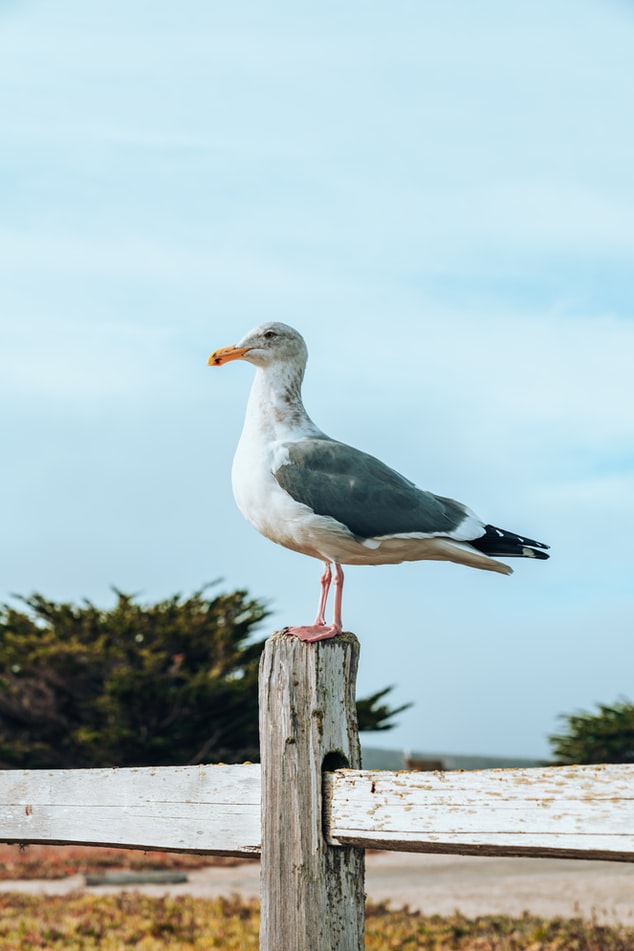 29 August 2020 By Tom Collins tom@TheCork.ie Rentokil advises public regarding seagulls and other pest birds following rise in callouts Rentokil, Ireland’s leading pest control provider, is issuing a warning to the public regarding the dangers presented by seagulls and other pest birds following a significant rise in callouts so far this year. The pest […]

What to do if the player is blocked by the casino and what solutions are there? 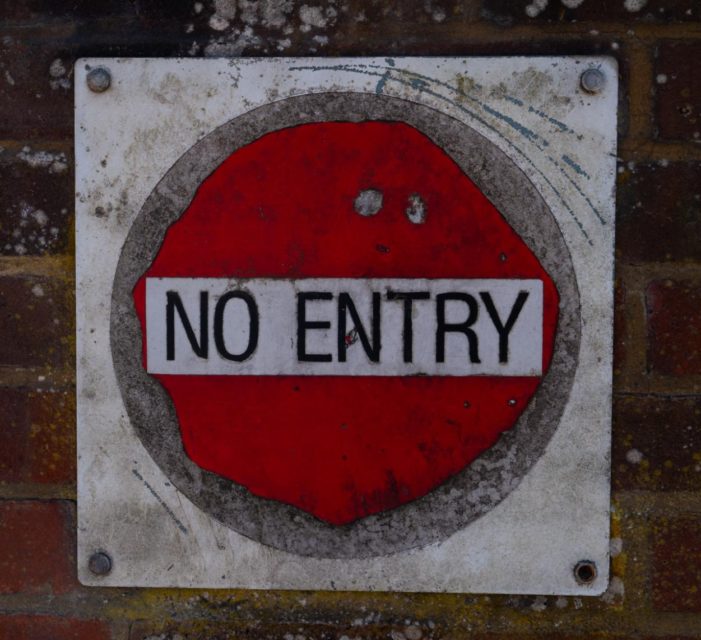 29 August 2020 By Bryan Smyth bryan@TheCork.ie Online casinos have become a leader in entertainment in many areas and have only been going up in the past decade. Despite many people’s opinions, casinos are not here to ruin anyone’s life or steal their money. They simply offer great entertainment for many that involves money. Having […]

28 August 2020 By Mary Bermingham mary@TheCork.ie Recent storms and continuing heavy rainfall events mean precautionary water quality notices will remain in place for 15 beaches across Cork County until at least September 3rd. High levels of bacteria have been detected at Oysterhaven and Redbarn and following discussions with the HSE, “Do Not Swim Prohibition […]

28 August 2020 By Tom Collins tom@TheCork.ie Since the Grow with Aldi Supplier Development Programme launched in 2018, over €2.5 million has been invested by Aldi to bring innovative, exciting and tasty Irish products to the shelves of all 143 Aldi stores nationwide. From coffee to kombucha, and chilli sauce to candy floss, a wide […]

28 August 2020 By Tom Collins tom@TheCork.ie Good news for charities in Cork asAXA scales up prize fund for local charities in response to “incredible demand”. Initiative will allow 4 heroes to each nominate a charity to receive €20,000 Following “incredible demand”, AXA is to dramatically increase the value of the fund which it will […]

CORK POLITICS: If Simon Coveney heads to Europe, then who would take his Cork South Central seat? Cllr Des Cahill? 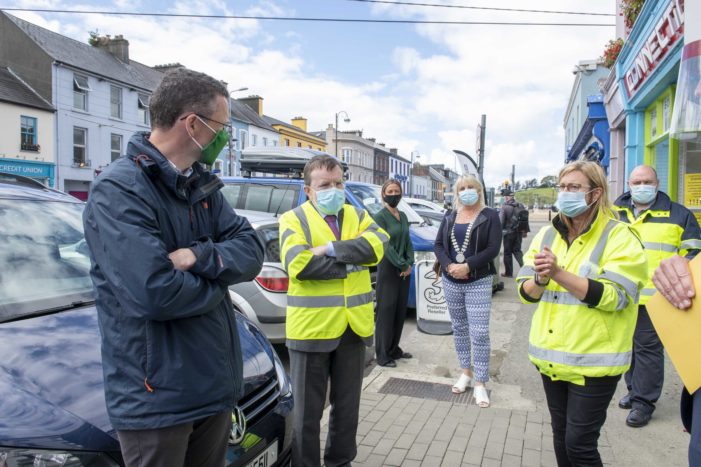 27 August 2020 By Tom Collins tom@TheCork.ie Mayor of the County of Cork, Cllr. Mary Linehan Foley joined Minister Patrick O’Donovan, Minister of State at the Office of Public Works (OPW) to meet with those affected by flooding in Bantry and Bandon this week. A period of intense rain, which saw over 50mm fall in […]