Following “incredible demand”, AXA is to dramatically increase the value of the fund which it will donate to charities around the country through its Community Heroes initiative. Under the initiative, the public is invited to nominate individuals as a Community Hero. Four such heroes will be selected, and each will nominate a charity to whom AXA will give €20,000. AXA will also give €5,000 to each of the Community Heroes for themselves.

AXA had originally earmarked a fund of €20,000 for the initiative. The company has increased the fund to €100,000 in response to huge public interest.

The Community Heroes will be chosen by a selection panel based on the nomination received which will spell out how these individuals have supported their friends, colleagues and neighbours during recent difficult months.

Speaking today Antoinette McDonald, Director at AXA said; “We have been overwhelmed with the reaction to this initiative. We have already received over 300 nominations and we have increased the fund size to allow us to recognise more of the wonderful people we are hearing about. That might be running errands for vulnerable or elderly neighbors, supporting children with disabilities through to frontline workers making huge sacrifices to help get us through COVID-19. We know there is no shortage of heroes and this campaign will help to identify and celebrate them as well as generating awareness and funds for a number of charities.”

The competition is open to residents of the Republic of Ireland and Northern Ireland and all nominees must be aged 18 years or over at the date of entry. Further details can be found at www.axacommunityhero.ie

The closing date for entries is 31st August 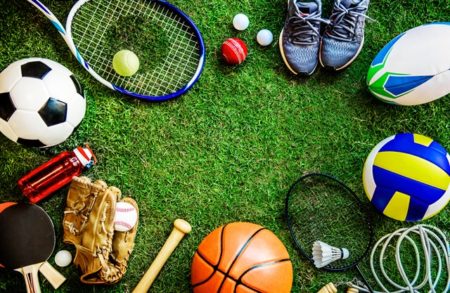 Playing games outdoors is fine during the daytime, but what can you do in the evenings?

CORK POLITICS: If Simon Coveney heads to Europe, then who would take his Cork South Central seat? Cllr Des Cahill?
Previous Post
County Cork suppliers in ‘Grow with Aldi Supplier Programme’ gearing up for Christmas
Next Post
Tweets by @TheCork_ie