A cinematic trip down memory lane for Youghal!

Cllr. Mary Linehan Foley, Mayor of the County Of Cork, launched ‘Recollections’, a nostalgic glimpse into Youghal’s past, at the Regal Cinema in her hometown of Youghal on Culture Night, Friday the 18th of September.

The historical film produced by local historian Michael Hussey is a film compilation of old film & photos that shows Youghal’s rich and colourful history including its people, community and famous topics such as The Strand in the summer, its Lace Making industry and of course the filming of John Huston’s classic adaption of Herman Melville’s Moby Dick filmed on the quays of Youghal.

The films curation, development and screening has been promoted by Youghal Business Alliance with the assistance of the Cork County Council Arts Grants Scheme 2020 and supported by Youghal Credit Union and The Regal Cinema, Youghal.

The historic Regal Cinema first opened its doors in 1936. In recent years it has undergone extensive restoration and refurbishment to bring it back to its original Art Deco splendour.

There are 3 free of charge scheduled screenings for the public to avail of on the following dates: Wednesday 23rd September @ 4pm, Tuesday 29th September @ 7pm and Wednesday October 7th @ 4pm.

Bookings can be made via www.regalcinema.ie, on the phone; (024) 91624 or the public can turn up on any of the dates.
Full adherence to Covid19 restrictions will be implemented in The Regal Cinema with patrons asked to wear a mask while in the cinema.
Mayor Of The County Of Cork, Mary Linehan Foley said “This is such a fantastic historical cinematic piece created by Michael Hussey. It is a great way to show the heritage we have here in Youghal town”.

“We are delighted to promote this wonderful project and hope the people of Youghal will come and support this unique tribute to the history of our town” said Ger Flanagan, Chairman of Youghal Business Alliance.

“Being community based ourselves, we hope our local community will come and see this brilliant celebration of our historical past” said Patrick Heaphy, Manager, Youghal Credit Union”. 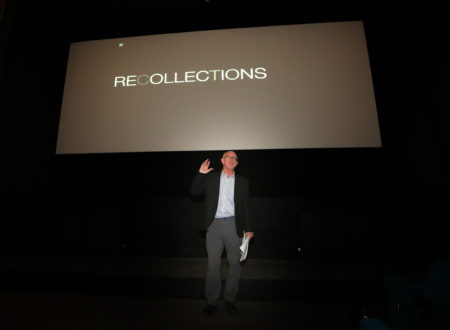 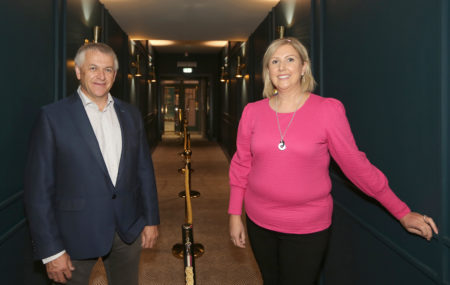 Ger Flanagan, Chairman Of Youghal Business Alliance, with Aileen Murray, Manager at Youghal Socio-Economic Development Group, at the launch of Recollections at the Regal Cinema in Youghal on culture night.
Picture: John Hennessy 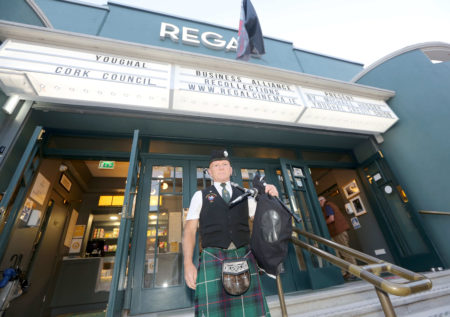 Christy McCarthy, Youghal Pipe Band, at the launch of Recollections at the Regal Cinema in Youghal on culture night.
Picture: John Hennessy 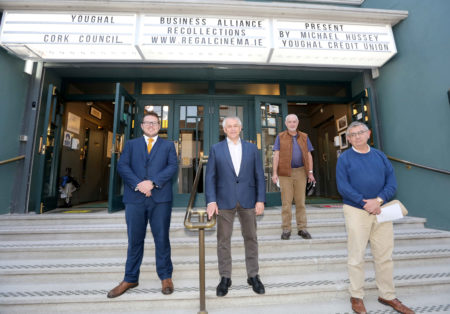