Wisetek, a global leader in advanced IT asset disposal, data destruction, technology reuse and manufacturing services headquartered in Cork City, has announced the appointment of Bob Truelove as its new Vice President of Sales for its US operations. This appointment highlights the continued success and rapid growth of the company in North America.

Wisetek has grown exponentially since it was established by Sean Sheehan in 2007, and has expanded its international footprint to include facilities in Ireland, the UK, the USA, the Middle East and Thailand. 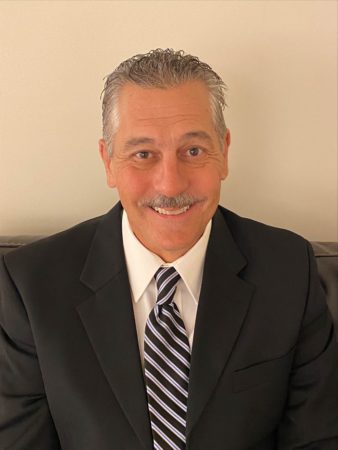 Bob has over 20 years of sales experience in the technology industry and has held a number of senior sales positions with IT asset disposition (ITAD) providers. This extensive experience will help support Wisetek as it continues to further expand its global footprint.

Bob will be based primarily in Columbus, Ohio. As part of the role, he will oversee the company’s sales operations across its facilities in the United States, including in Texas, Massachusetts, Virginia, Maryland and California.

“I am delighted to welcome Bob Truelove to Wisetek. He brings with him a wealth of experience in the area of ITAD sales and has a comprehensive understanding of the industry. He will be a central part of our operations in terms of driving sales, which will enable us to continue to expand our global footprint and enter new markets.”

Establishment of “Munster Technological University”
Previous Post
A gift card that works in all Hotels: from IrelandHotels.com