‘Ireland AM’ TV programme was live from Cork today, and 177,000 people watched

As part of Virgin Media’s #BackingBusiness campaign that launched in March, ‘Ireland AM’ broadcasted live from Cork last Wednesday morning across the country to over 177,000 viewers. 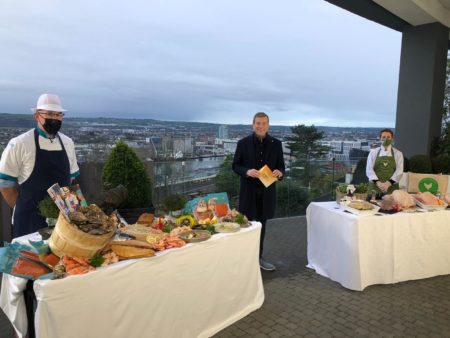 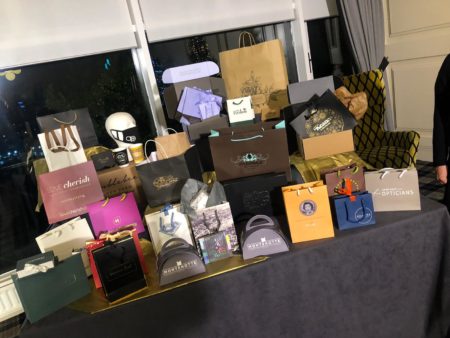 The #BackingBusiness campaign gives businesses an opportunity to promote their service or product to the nation across Virgin Media Television and its social media platforms. Every week, for the last eight months, over 200 different businesses, from right across Ireland, have been highlighted on Ireland’s longest-running breakfast TV show ‘Ireland AM’.

“I had a fantastic time in Cork promoting the Virgin Media #BackingBusiness campaign. With Christmas only weeks away it’s important to help promote and support local businesses as they are the beating heart of communities and towns up and down the country”.

#BackingLocal helps support local economies, sustains and creates jobs and boosts local communities so if would like to see your local shop, producer or product featured on AM or if you’re a business owner with a great local story, get in touch by emailing BackingBusiness@virginmedia.ie