Goldie fish restaurant at 128 Oliver Plunkett Street in Cork city centre has netted one of only four new Bib Gourmand accolades to be awarded to restaurants in Ireland at this year’s Michelin Awards 2021.

Bib Gourmand is different from the typical ‘Michelin star’, it is for restaurants offering “exceptionally good food at moderate prices”. To qualify, a venue must offer menu items priced below a maximum determined by local economic standards. Bib (Bibendum) is the company’s nickname for the Michelin Man, its corporate logo for over a century.

Goldie fish restaurant is also the only restaurant in the Munster region to be recognized with a ‘Bib’ for its fantastic food at this year’s event. 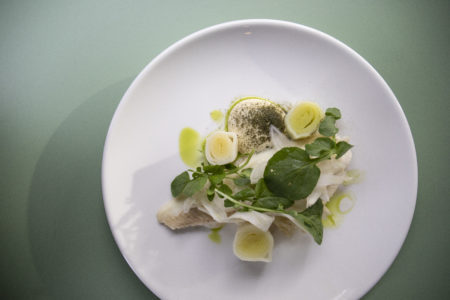 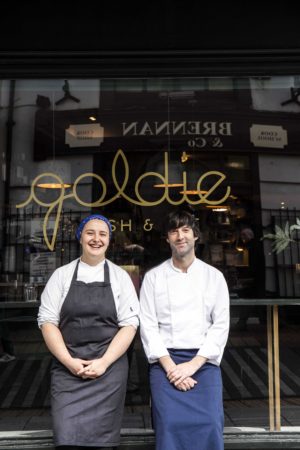 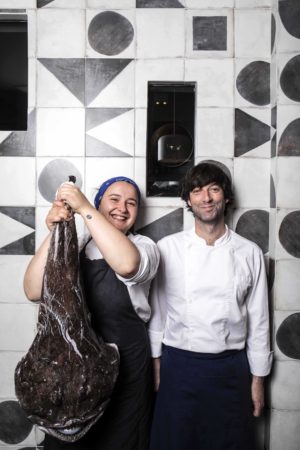 As well as the quality of food at Goldie, the judges commented that they have included this “lively, on-trend seafood bistro” in this year’s Michelin Guide because of it’s ” tight-knit team and friendly service in a relaxed and informal setting.”

They added that “the daily menu offers well-priced, modern dishes which use a gill-to-fin approach, making use of the whole catch from the smaller day boats that supply the restaurant.”

Head Chef and co-owner of Goldie, Aishling Moore, said that she and her partner, Stephen Kehoe, are “absolutely shocked, delighted and incredibly proud of our little restaurant. It is totally a team effort at Goldie” she continues “and our team is the best.”

Diners at the restaurant can expect delicious dishes such as ‘buttermilk fried pollock with lime aioli’ and ‘pan-fried monkfish with langoustine ghee butter dhal, lime pickle and carrot. Puddings include ‘spiced port pannacotta, clementine curd and ginger crumb’ and ‘Wisdom treacle tart, brandy ice-cream and ale caramel’; the latter referencing some of the award-winning beers brewed by its sister restaurant, Elbow Lane Brewery & Smokehouse, which are also served at Goldie.

Asked how she would like to celebrate the win, Moore said “ideally it would be with a full restaurant, which is impossible at the moment, but we are looking forward to being in a position to do so in the near future.”

Goldie first opened for business in September 2019 to much critical acclaim and Moore was awarded ‘Best Chef of the Year 2020 Award’ by the Bridgestone Guide. The restaurant has also established itself as a shining example of sustainability and ethical sourcing. 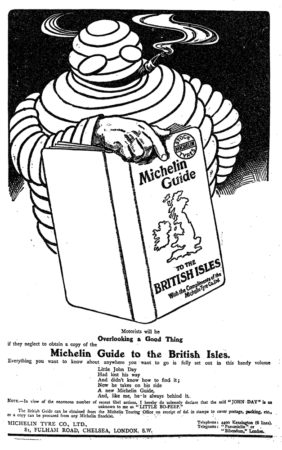 Meanwhile, out in County Cork ‘Dede at the Customs House’ in Baltimore, Co. Cork has been awarded a Michelin Star.

The popular West Cork establishment is the only newcomer to join what is now an 18-strong list of Michelin Star restaurants in the Republic of Ireland.

No stranger to the Michelin Star, head chef Ahmet Dede was awarded One Michelin Star in the 2019 edition of the Guide when at the Mews restaurant, Baltimore, an accolade he retained in 2020.

Other Cork restaurants to retain their star status in the 2021 Michelin Guide Great Britain & Ireland are Bastion in Kinsale and Chestnut in nearby Ballydehob. 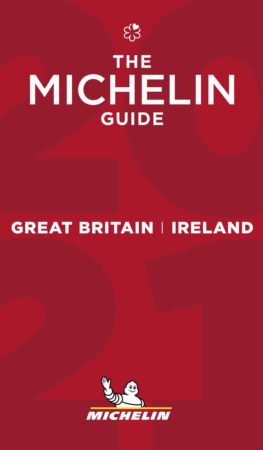