Cork World Book Fest is going online and will virtually welcome Irish and international writers to Cork for an extravaganza of books and writing this April.

David O’Brien, Cork City Librarian, said, “Every April, we look forward to meeting writers from around the world. This year, we’re delighted to bring everyone together in our virtual event space.” 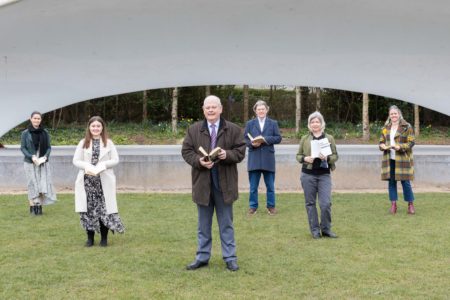 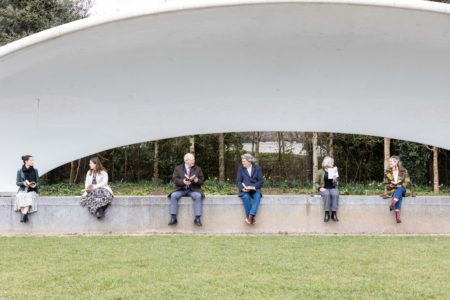 The festival, which turns 17 this year, runs from Tuesday 20th to Sunday 26th April and incorporates, as always, UNECSCO World Book Day on April 23rd. This year will see writers from Australia, Latin America, Ireland and Northern Ireland read from their work in events taking place online. The programme also includes events with partners UCC and, for the first time, Nano Nagle Place and Fiction at the Friary in bringing writers and readers together.

O’Brien continued, “Cork World Book Fest, given its influences from the Iberian peninsula and especially Catalunya, has always had a Hispanic flavour. This year is no exception. We are very pleased to welcome Santiago Roncagliolo, Josefina Báez and Karla Suárez, three rising stars from Latin America who are among the most exciting voices in contemporary Spanish-language writing.”

The Fest is a participative, inclusive event, connecting readers with established and emerging Irish and international authors. It also caters for all age groups with Teen Day coming back on Wednesday 21st April, which includes author Louise O’Neill. There will also be discussions on children’s books from around the world, and on the role of literature in climate change. Languages featured during the fest include Spanish, Galician, Catalan, Basque, Latvian, German, Chinese, Indonesian, Irish and Hebrew.

The Cork World Book Fest programme is available on www.corkworldbookfest.com. 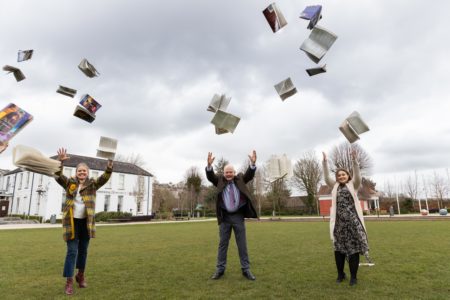 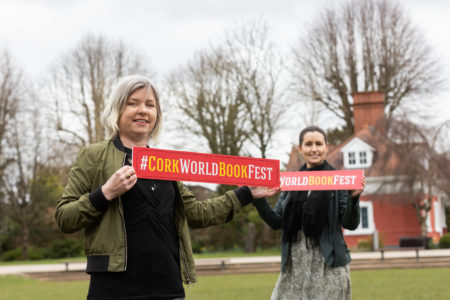