Castletownbere RNLI were launched yesterday evening (Saturday 10th July 2021) just after 7.20 pm to go to the immediate assistance of a lone sailor who had become injured on his yacht off Bere Island in West Cork. 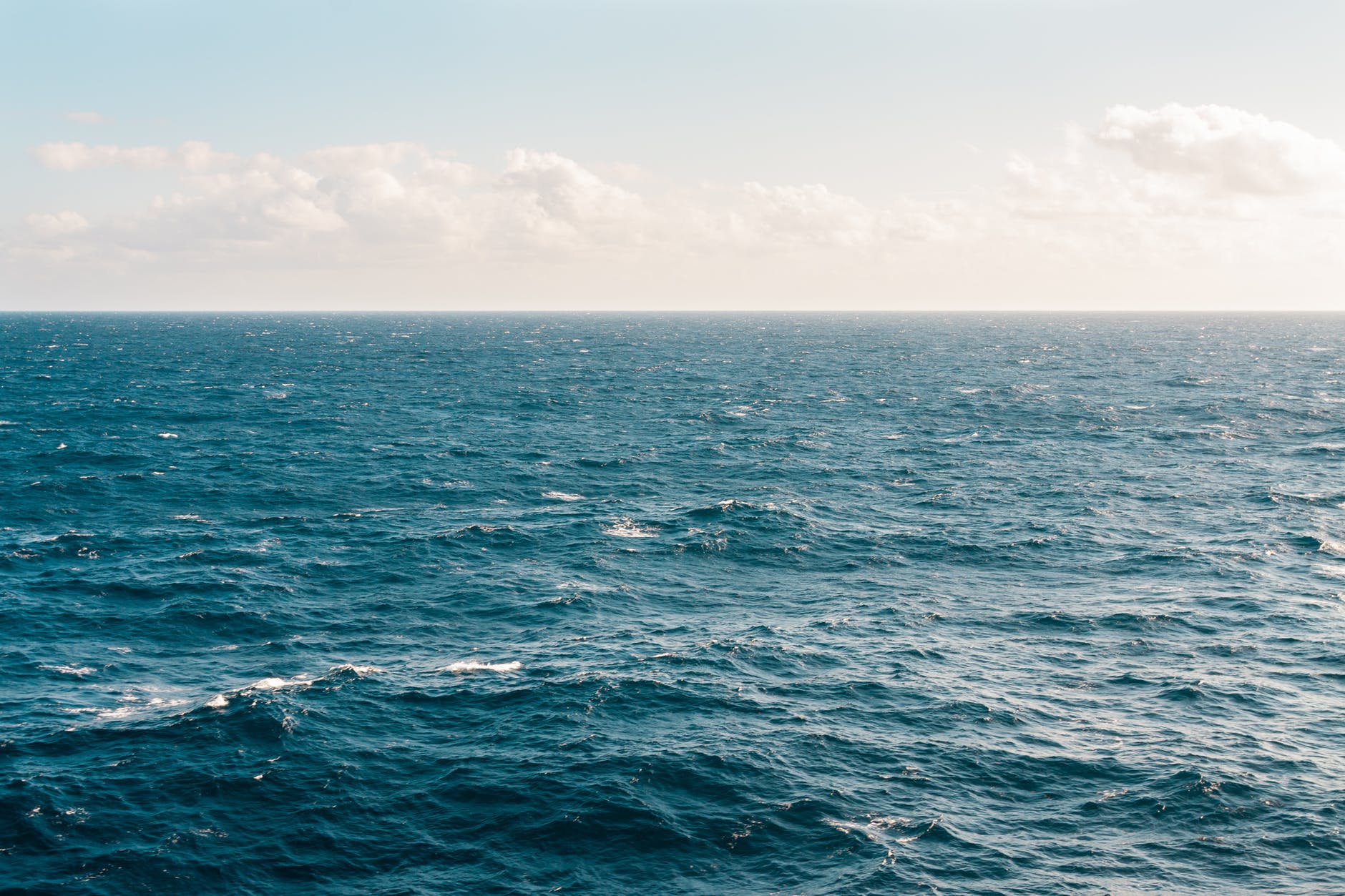 Castletownbere lifeboat was tasked by Valentia Coastguard Radio yesterday evening after a yacht approaching Lonehart Harbour on the southern side of Bere Island hit a rock and the sailor was thrown forward resulting in injuries to his face and leg. He immediately radioed for help. The lifeboat ‘Annette Hutton’ was launched within minutes under the command of Coxswain Dean Hegarty with crew Martin Cronin, Joe Cronin, John Paul Downey, Aaron O’Boyle, Donagh Murphy & David O’Donovan,

Commenting on the callout Castletownbere RNLI Deputy Launching Authority, Felix O’Donoghue, stated: ‘The crew are to be complimented for their very swift response this evening and the rescued sailor seemed to be in good spirits when expressing his gratitude.