The ‘Magic Nights By The Lee’ live music series drew to a close in Cork last night (Saturday) with artists Keith Pascoe, Jack O’Rouke and Sinead Ní Mhurchu delivering an Evening of Classical and Pop music in The Glen River Park.

The series saw seven live concerts take place in parks across Cork from August 20th – September 4th with artists including John Spillane, Lorraine Nash, The Frank and Walters, Stevie G and a host of up and coming young Cork acts perform.

Trish Murphy of Cork City Council Arts Office said there had been a fantastic response to the events which booked out within hours of being announced.

“We’ve been really delighted with the response and with the Local Live Performance Programming Scheme which funded the series of seven free concerts in four parks around the city centre over the last number of weeks. It’s been an incredible magical experience for the people of Cork,” she said.

Series producer, Joe Kelly of The Good Room, said it’s great to have live music back on Leeside and he looks forward to bigger music events taking place with the relaxation of Covid 19 restrictions from tomorrow (Monday September 6th).

“It’s great that we finally have a roadmap for the reopening of the sector but we’re delighted to have staged these events throughout the summer. These were all Cork acts performing over the last seven nights and we’re very proud of the fact that they’re all world class. We’re also proud to have used four of Cork’s parks and it would be great to do shows in other parks around the city over the next few years,” he said. 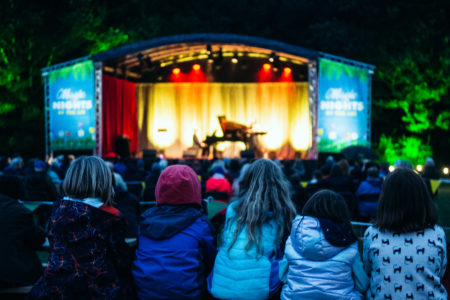 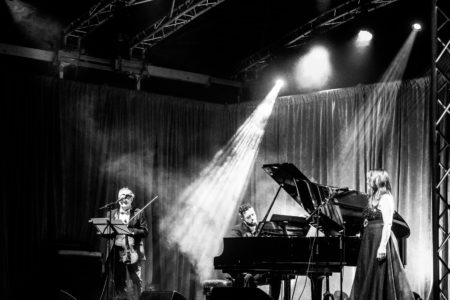