The decision of the Court of Appeal to allow large trawlers fish in Ireland’s inshore waters is deeply disappointing and hugely worrying, according to Social Democrats Fisheries Spokesperson – the West Cork TD – Holly Cairns. 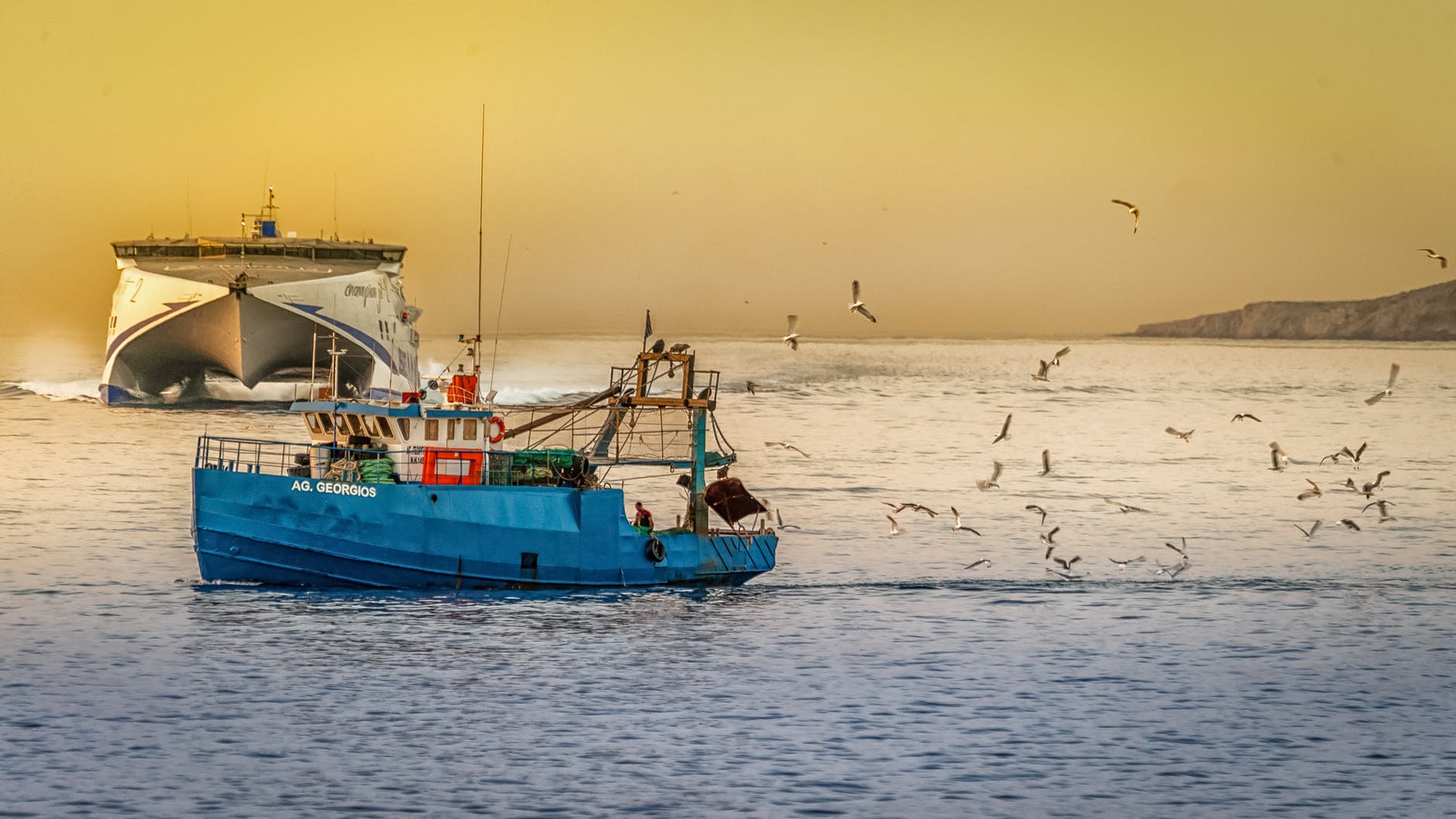 A Department of the Marine Policy Directive, which banned large trawlers over 18 metres from fishing inside a six nautical mile zone, was overturned by the High Court in October 2020, due to a breach of fair procedures in the consultation process. Minister McConalogue appealed that decision and a stay on the ruling was granted in March. However, this has now been lifted in advance of the judgment of the Court being delivered.

The Court’s decision means that large trawlers can resume trawling with immediate effect and no longer require an authorisation to fish for sprat inside the six nautical mile zone.

“This is a really worrying and disappointing development. We are still awaiting the Court’s final ruling on the ban, but it’s clear that this development will have an immediate negative impact on the ecosystem of our coast. The ban on trawling by vessels over 18m in coastal waters is designed to ensure sustainable fishing and to protect the livelihoods of small-scale and island fishers who rely on inshore fishing.

“I raised this matter with the Minister as recently as last week to ensure that it was being responded to appropriately. While I welcomed the decision to appeal the High Court ruling, it is unclear if the Minister has pursued simultaneous actions to address the underlying issues with the original policy directive. There is a real risk that if the Court of Appeal’s final decision is against the ban then the whole process will have to start over again and years of progress will be lost. I hope the Minister has a contingency plan in place.”