Like many countries, Sri Lanka has no embassy in Dublin, preferring to have its London Embassy accredited to Ireland. Fortunately, anyone needing consular services in Ireland need not travel to the UK, because Sri Lanka has an Honorary Consul in the Republic. Interestingly, the representative is not in a large urban area; they are in Ballymaloe, in rural East Cork, some 9,200km from Sri Lanka.

The current diplomatic list states that: Darina Allen is the Honorary Consul General for Sri Lanka. Her contact details are given as:

A Facebook page entitled ‘Honorary Consul General of Sri Lanka to Ireland Mrs Darina Allen‘ indicates that Darina has been performing the important role since early 2018.

Darina is well known as a celebrity chef who co-founded the famous Ballymaloe Cookery School at near Shanagarry, East Cork, Ireland. According to its website at CookingIsFun.ie Darina is the author of over 10 books and presenter on 6 Television series. 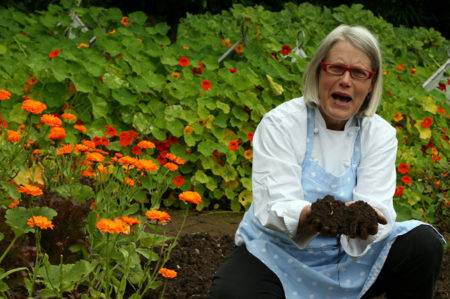 The Ballymaloe brand is attached to a number of different strands of business.

What is an Honorary Consul?

A Consulate can be headed by: A Career Consul, who is a civil servant from the sending country, or an Honorary Consul who will be a resident of the receiving country, and who is usually involved in a private business of his own, and can use his/her existing office as an ‘Honorary Consulate’ when required.

Here in Cork, there are no Career Consuls, but there are plenty of Honorary Consuls, more than you might think! back in 2018 we compiled a list here.

Strictly speaking, an Honorary Consul is not a ‘diplomat’, they are one grade lower, however, they are often described in common parlance as: part-time Diplomats.

Honorary Consuls are a fascinating bunch of people, who have interesting backgrounds. Great credit is due to them for the work they do in promoting their sending countries, and it’s a positive sign that Cork is considered important enough by many nations to have honorary consuls appointed to it.

Where is Sri Lanka? 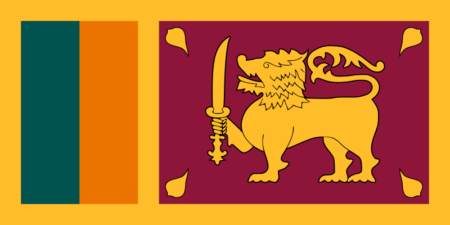 Sri Lanka was previously known as Ceylon, and gained independence from the UK in 1948. It is an Island in the Indian Ocean. Sinhala and Tamil are the two official languages. The constitution defines English as the ‘link language’. English in Sri Lanka is fluently spoken by approximately 23.8% of the population, and is widely used for official and commercial purposes, mainly in urban areas. Proximity to the Indian subcontinent has facilitated close cultural interaction between Sri Lanka and India from ancient times.

AREA: EAST CORK, NEWS
DID YOU KNOW: There is a ‘Consulate’ on the campus of University College Cork
Previous Post
Ireland vs UK: The race hots up to become the top trainers at 2022 Cheltenham Festival