DID YOU KNOW: There is a ‘Consulate’ on the campus of University College Cork

University College Cork has many things on campus, including a Church, but did you know it has a foreign ‘Consulate’ also? 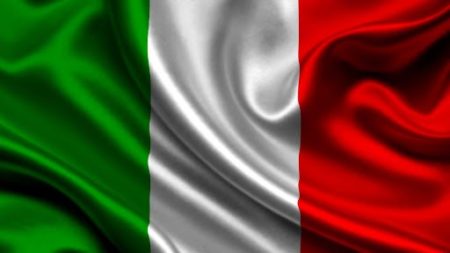 A Consulate can be headed by: A Career Consul, who is a civil servant from the sending country, or an Honorary Consul who will be a resident of the receiving country, and who is usually involved in a private business of his own, and can use his/her existing office as an ‘Honorary Consulate’ when required.

Here in Cork, there are no Career Consuls, but there are plenty of Honorary Consuls, more than you might think! back in 2018 we compiled a list here.

While browsing the current (Last updated Feb 2022) Diplomatic List we noticed there is an Honorary Consul whose address is now given as being on the campus of University College Cork, in the O’Rahilly Building. Perhaps this is merely a consul point of contact address, rather than a consulate per se, but if it is interesting to see!

According to LinkedIn Maria has been a University Teacher attached to UCC’s Department of Italian since 1994. Her appointment as Honorary Consul dates to around July 2018 and she represents the Munster Region. Despite being on the Irish Department of Foreign Affairs diplomatic list the Cork Honorary Consul’s existence is not listed on the website of the Italian Embassy in Dublin, which lists only a Galway Honorary Consul.

Honorary Consuls are a fascinating bunch of people, who have interesting backgrounds. Great credit is due to them for the work they do in promoting their sending countries, and it’s a positive sign that Cork is considered important enough by many nations to have honorary consuls appointed to it.