The issue was heard at a Dail debate requested by Deputy Aindrias Moynihan.

The Fianna Fáil TD for Cork North West said, “The outdated sewerage scheme in Ballingeary is discharging into the river below the village. Some 15 years ago, Cork County Council, the water authority at that time, received a conviction because of that pollution. Irish Water is now the authority in question and still the pollution continues.

“Cork County Council was advancing Ballingeary wastewater plant and a number of other plants many years ago. It even prepared a planning application at the time. While the other plants in what was known as the western bundle have since been officially opened, no progress appears to have been made by Irish Water on Ballingeary.

“Various authorities, including the Environmental Protection Agency, are now investigating Irish Water discharges into the Bun Sílinn River below Ballingeary, which flows into the River Lee. It appears that Irish Water believes it can continue to pollute the river for years to come. That is not good enough. Irish Water needs to wake up and advance the sewerage scheme for Béal Átha’n Ghaorthaidh.” 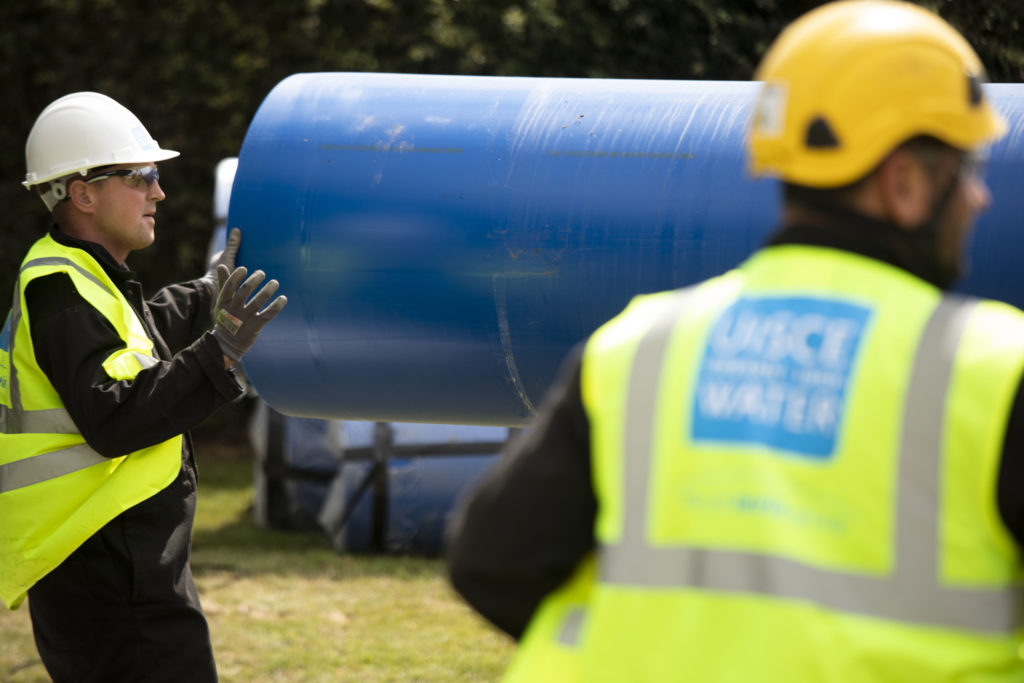